KOTA The Friend is a hip hop artist and musician from Brooklyn, NY. At an early age he found his love for music and hip hop, R & B, Jazz and Soul music during the infamous 90's era. KOTA has been releasing music non-stop and has since been featured by XXL magazine, FADER, BILLBOARD, Pigeons & Plans, HipHopDX, NYLON, The Source, MILK, and many other blogs. But more than anything, he continues to make music for the people that need it… his fans. KOTA has released is third Studio Project Titled "ANYTHING" & has finished his First International Tour. Now Kota is gearing up for his fourth Studio release titled “FOTO” along with a 2019 U.S. Headlining Tour. KOTA The Friends Music & Episode Series is located on all Major Streaming platforms. 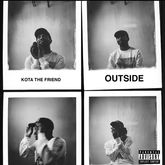 KOTA the Friend Outside 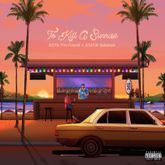 KOTA the Friend & Statik Selektah To Kill A Sunrise 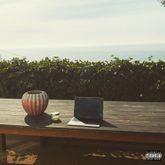 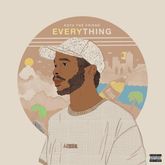 Kota The Friend Everything 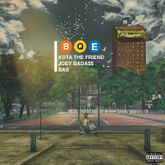 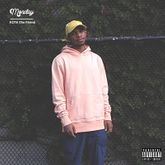 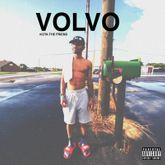 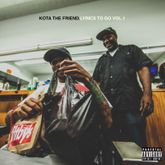 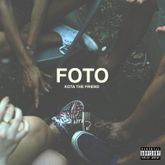 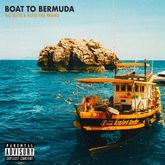 Kota The Friend Boat To Bermuda 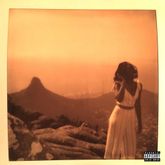 Jacob Brock Smile for me 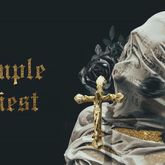 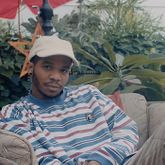 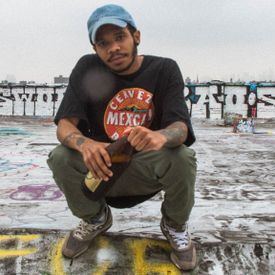