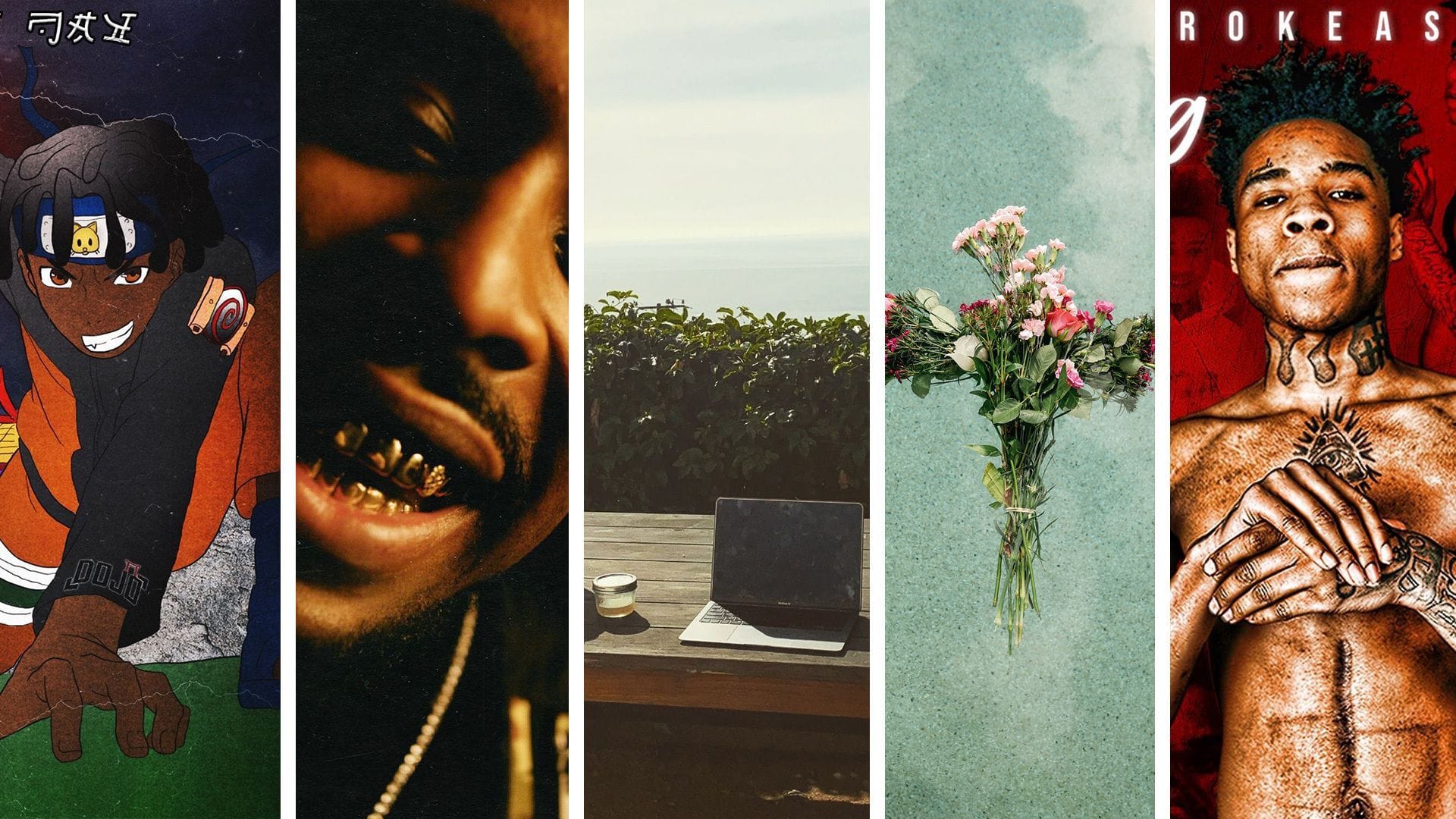 YN Jay raps like he has multiple heads vying for attention. Bars are crammed into tight spaces, interrupt each other, and often trail off into exasperated shouts or stammer into ad-libs. He stretches words into punchlines of their own and repeats his own lines for maximum effect. The Flint, Michigan rapper has built his viral hit “Coochie” into a world of its own, but his first project of 2021 brings us to a new locale: Ninja Land, where bricks get chopped in half and dreams center on lemonade coupes. Sada Baby, Lil Yachty, Louie Ray, and RMC Mike add to the chaotic absurdity.

Read more about YN Jay in the October edition of 10 Rappers You Should Know Right Now.

KOTA the Friend is all about balance: being present in the moment while reflecting on the past and striving toward a better future. Enjoying the fruits of youth while embracing the responsibilities of a father and neighborhood role model. Dinner with the family and liquor, weed, and retail therapy out in Melrose. The second installment in his Lyrics to Go mixtape series is another set of short verses over laidback lo-fi beats that the Brooklyn rapper describes as “an open letter or a ‘phone call’ to an old friend that catches you up on where he's at mentally, emotionally, and physically.”

Read our feature interview: “BRS Kash Is the Next Atlanta Original”

Read more about Brokeasf in the August edition of 10 Rappers You Should Know Right Now.