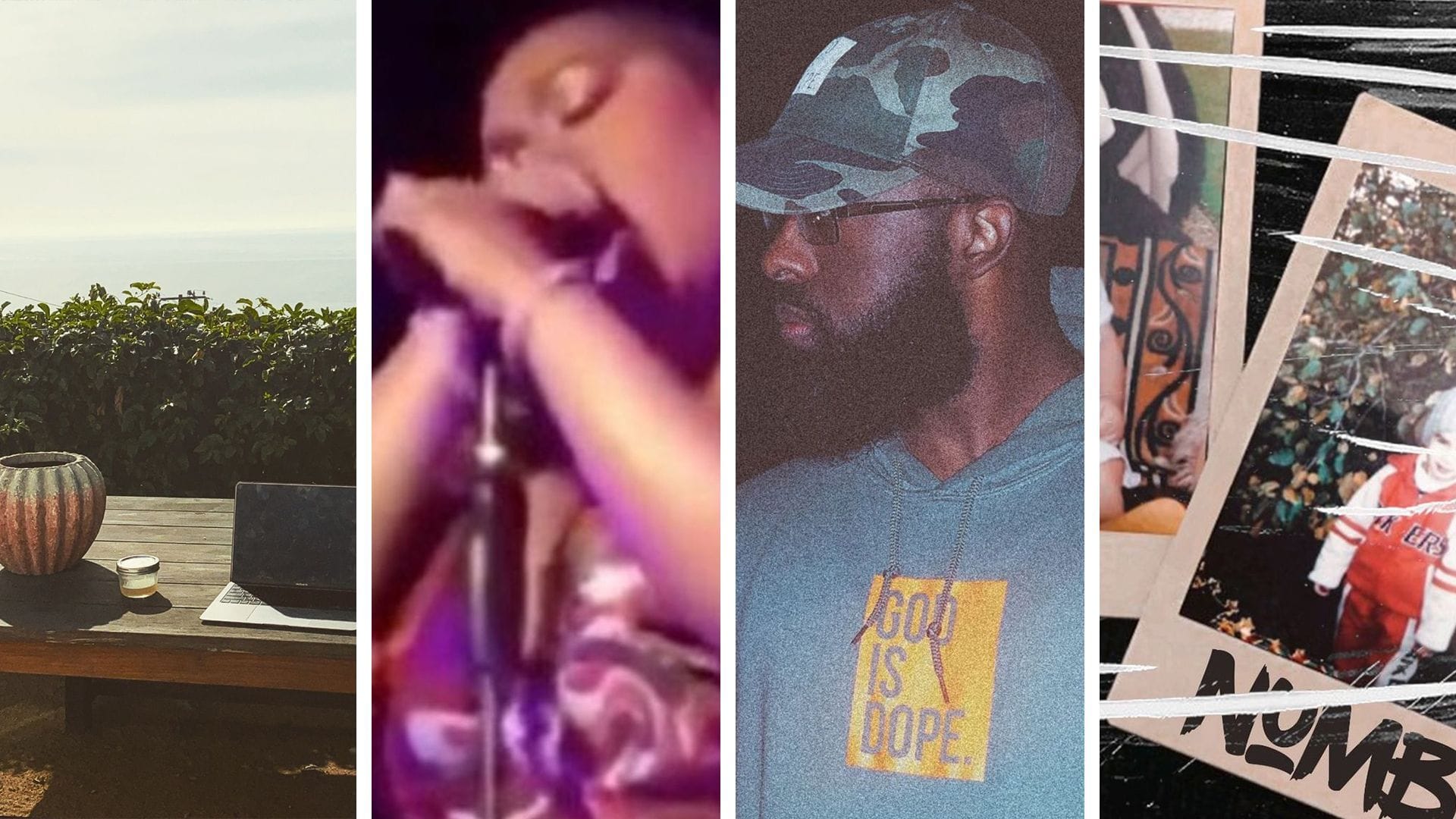 Brooklyn rapper Kota the Friend is a complex man with simple desires: a home in Jersey, some money, and some peace of mind. His Lyrics to Go mixtape series, the second installment of which dropped last week, highlights the power of his raw lyrics delivered through a deadpan effect; his bars are like a light conversation over drinks set to rhythm. On “200 Dollars,” Kota juggles blessings and setbacks over piano keys and soft kickdrums. Whether reflecting on gentrification or imagining a house with a lawn and dessert waiting on the table, Kota’s affirmations are energized by a sharp self-awareness.

Rx Papi is pure distilled chaos. He’s a walking punchline generator whose taste for high-octane beats infuses his music with giddy energy. I could never hope to describe the feeling of hearing the New York rapper rhyme over the PlayStation 2 menu music on “Jill Scott (PS2 freestyle),” so I’m just gonna pick five of my favorite bars instead:

“I was in a box with Bob Barker”

“My chains having a Verzuz battle”

“By the way, this a PlayStation beat”

North Carolina producer Ryan Little’s music is three-dimensional and fully realized, rendering entire worlds with chops and loops. Listening to “Maybach Lane,” a standout song from his latest album, CLOSURE., is akin to hearing glamour pour out of your speakers. The drums, piano keys, and light choir vocal touches in the background elicit the feeling of riding in one of the titular drop-top sedans with silk-lined seats and sunshine beaming. It’s nothing short of glorious.

Algerian producer Bakrou applies the notion of numbness to his latest single, “Numb.” The song’s guitar, drums, and vocal coos spin slowly like an umbrella caught in a rain puddle, trapped by gravity and going through the motions. There’s a sense of things happening around you, but you’re too spent to resist the gravitational pull, which pushes you along with little effort. That’s the feeling of numbness, which Bakrou captures effortlessly here.