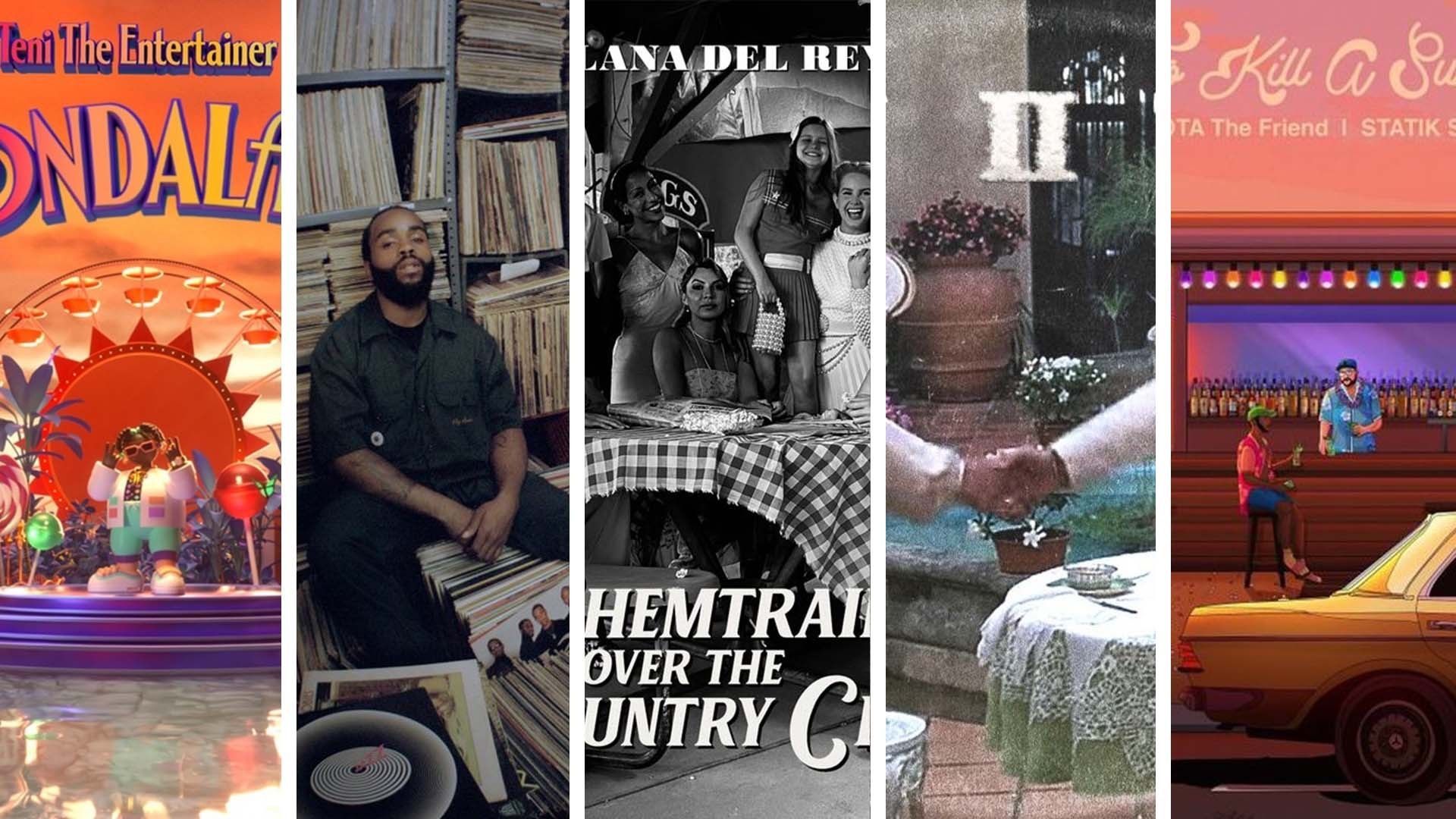 Teni is the Minister of Enjoyment for a reason. The Nigerian singer-songwriter crafts music for having fun in life, becoming one of the leading women in Afrobeats over the past few years through tight songwriting and natural versatility, as heard on hit songs like “Case” and “Billionaire.” WONDALAND, her official debut album, follows a Davido-featuring single (“FOR YOU”) and delivers 17 tracks of bright, colorful Afropop for every mood.

For a decade, Lana Del Rey has honed her wistful, cinematic brand of Americana, culminating in her 2019 opus, Norman Fucking Rockwell!. Chemtrails Over the Country Club, her seventh album, is a more intimate affair than its predecessor, trading the coastline for more rural pastures and most of the sweeping grandeur for the romantic notion of small-town living. Lana may be ditching Calabasas for Lincoln, Nebraska, but the ballads still sound bigger than life.

Benny The Butcher & Harry Fraud — The Plugs I Met 2

If 2018’s Tana Talk 3 announced Benny The Butcher as deserving of the praise his fellow Griselda members Westside Gunn and Conway had garnered as burgeoning underground rap heroes, then 2019’s The Plugs I Met EP solidified the possibility he might actually be the crew’s breakout star, able to more than hold his own alongside Black Thought, Pusha-T, and Jadakiss. The sequel, produced entirely by Harry Fraud, arrives five months after the blockbuster Burden of Proof and four months after the artist was shot during a botched robbery attempt. Its sound and content are darker, more concerned with the comedown than the high. It’s another step forward for the Buffalo rapper.

In November 2020, Pink Siifu and Fly Anakin opened up shop with FlySiifu’s, a collaborative album centered around a record store concept that showcased the natural chemistry between the two rappers and their lo-fi styles. $mokebreak, a follow-up EP that doubles as a deluxe version extension, lowers the stakes but matches the fun, collecting a bevy of other underground talents to lay down raps over hazy production.

KOTA the Friend & Statik Selektah — To Kill a Sunrise

Blending witty one-liners with honest introspection and a sunny, infectious disposition, KOTA the Friend has established himself as one of the biggest independent rap artists. For To Kill a Sunrise, he teams up with veteran producer Statik Selektah for 10 tracks of warm boom bap. The intergenerational pairing plays to both artists’ strengths, making for an easy but no less compelling listen.