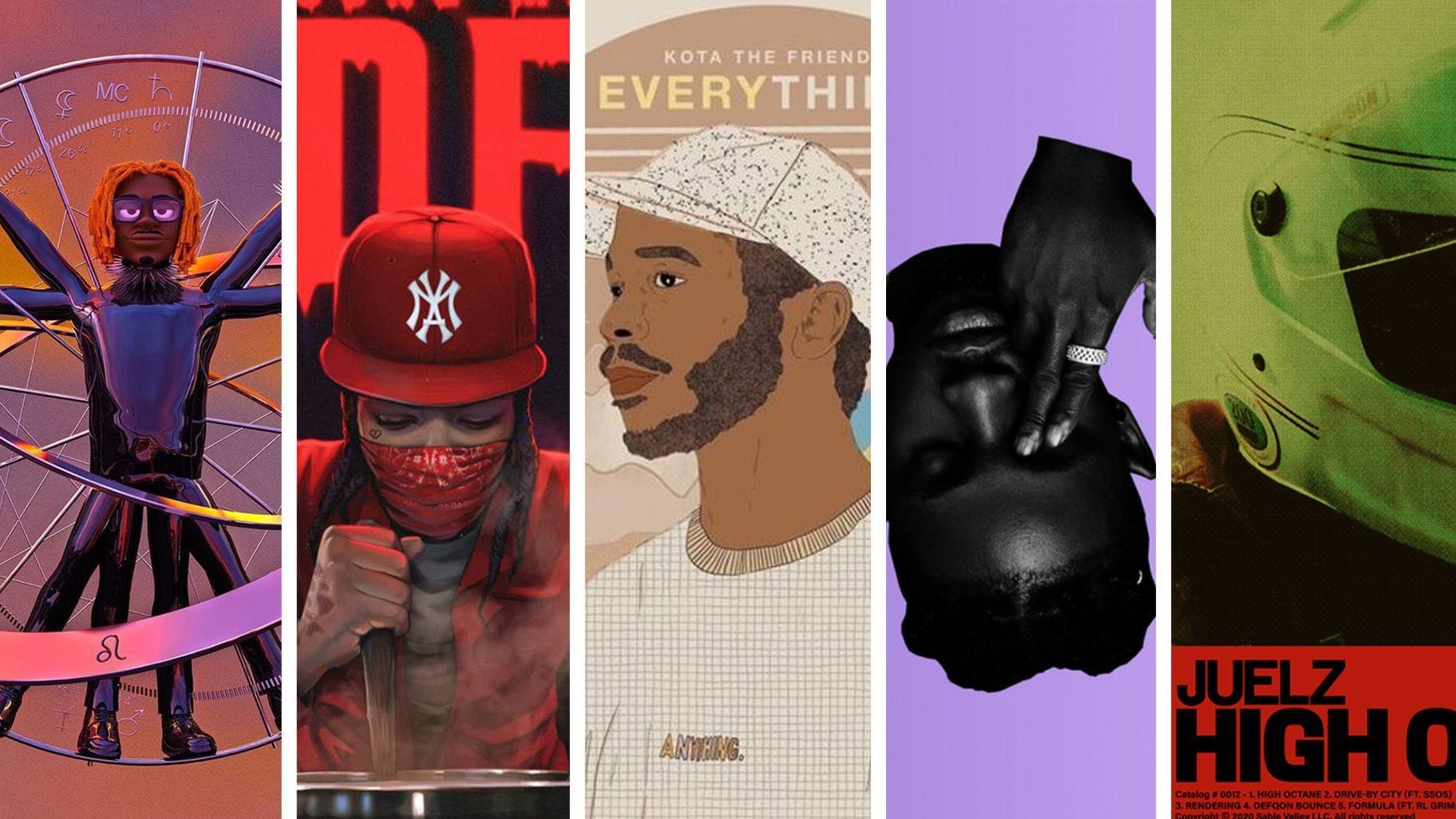 Gunna enjoys the finer things in life. His world is filled with Rick Owens denim, penthouse threesomes, Bora Bora excursions, Gucci and Dior threads, and Lamborghinis (the Urus and the Aventador, of course). And that’s all in just one verse (“BLINDFOLD”). WUNNA, the Atlanta rapper’s second album, released through YSL and 300, is another peek behind the curtains of his plush lifestyle, featuring the usual suspects that help build out his sonic vision (Young Thug, Lil Baby, Wheezy, Turbo, Aviator Keyyz) and frequent collaborators (Travis Scott, Roddy Ricch).

Young M.A released a new EP, Red Flu, for the hell of it, her first project since her long-awaited debut album from last year, Herstory in the Making. The seven-track project features the Brooklyn rapper in full-on savage mode, further cementing her as the Kween of New York and one of the best rappers alive. Mike Zombie handles a majority of the production, with contributions from NY Bangers and Benjamin Lasnier.

Kota The Friend — Everything

While much of the world is succumbing to the obvious evils that plague our society, Kota The Friend is focused only on the positives. The indie Brooklyn lyricist broke through in 2019 with one of the year’s best rap albums, the deeply personal FOTO. Everything, his sophomore follow-up, sounds like a pre-pandemic afternoon in Prospect Park, full of warm embraces, good weed, and sunshine giving way to nighttime plans. It’s a needed reminder that it’s good to be alive.

As his hit songs “Bad Influence” and “You” continue to climb up the charts, Omah Lay has released his debut EP, Get Layd. The Nigerian artist is positioning himself as a rising star, having cut his teeth as a songwriter and producer before transitioning into solo artist earlier this year with a sultry brand of Afro-fusion.

Juelz is out with his third EP, High Octane, which is a fitting name for the producer’s new project. The Vancouver producer is one of the foremost purveyors of adrenalized trap music, bridging fans across the electronic and hip-hop spectrums. His first release under RL Grime’s Sable Valley imprint, the project crosses genres, breaks boundaries, and features a collab with RL Grime himself. Minus an ethereal outro, High Octane grabs hold and refuses to let go.