Genesis Elijah, is a Brixton born rapper, singer, songwriter and producer. Known for his passionate delivery and gritty reality based lyrics. One of the most respected names in the UK music scene with some of the most loyal supporters worldwide. Genesis Elijah has consistently wowed fans with his original and unpredictable style. Whether on the Glastonbury stage or Wembley arena is energetic performances are always captivating. Genesis Elijah has performed all over the world as well as starred in International advertising campaigns (Magners Irish Cider). He has been championed by DJs like Zane Lowe and Charlie Sloth as well as Hollywood A-listers like Ricky Gervais. 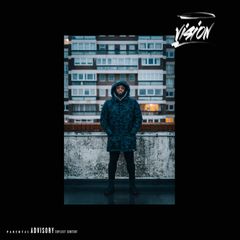 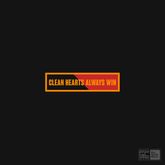 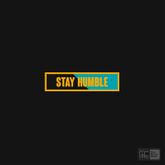 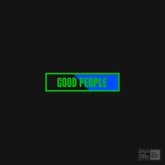 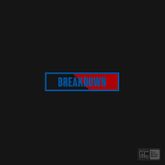 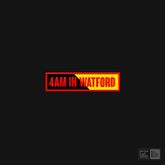 Genesis Elijah 4AM In Watford 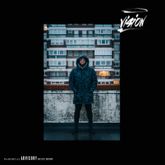 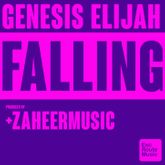 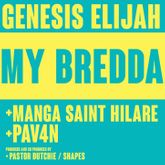 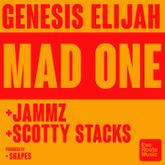 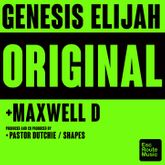 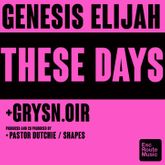 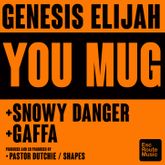 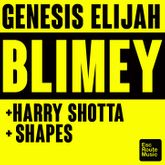 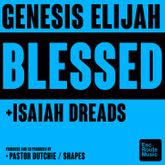 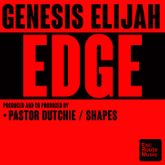 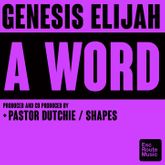 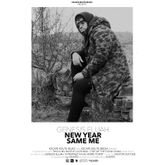 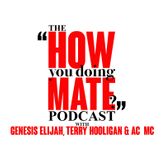 The How You Doing Mate? Podcast Episode 1 - That Awkward First Episode 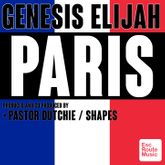 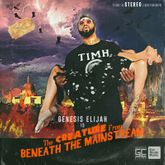 Genesis Elijah The Creature From Beneath The Mainstream (Deluxe Edition)