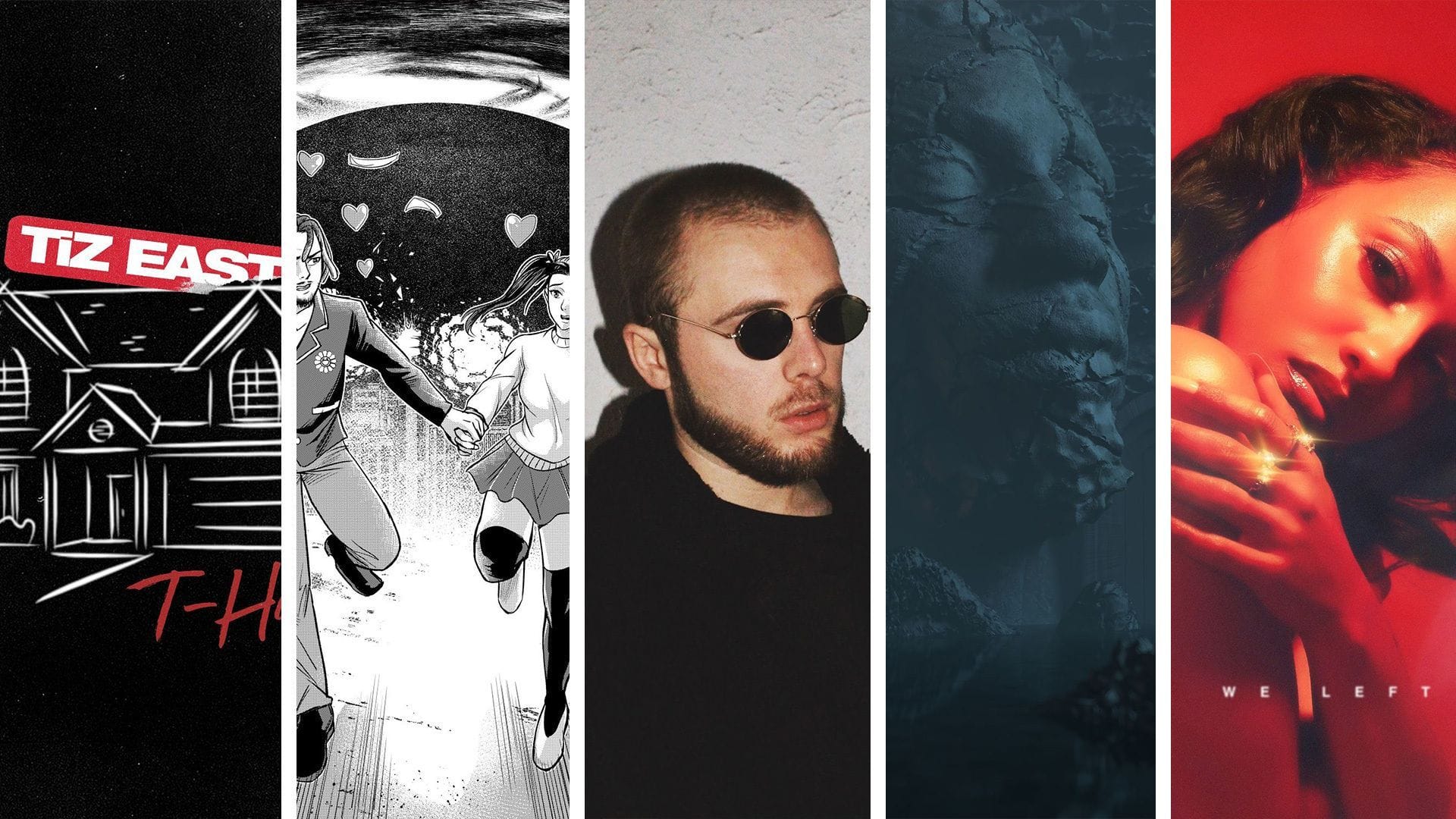 Bellah’s new seven-track, The Art of Conversation, delivered one of the year’s best R&B ballads in the velvety “Supernova.” The interflow of delicate keys and Baduist rimshots spotlight the North Londoner’s rich vocals as she croons her affections, ascending into a celestial chorus that enhances her standing as one of the UK’s most promising R&B talents.

Watford’s Genesis Elijah joined the thriving UK garage revival in December with his stellar 2-step throwback, “Paris.” Spreading inspirational bars over Pastor Duchie and Shapes’ nostalgic shuffle, the UK rap stalwart toasts to financial security and fatherhood, demonstrating that his versatile flow is just as potent on garage in 2020 as it is grime.

Multi-instrumentalist July 7’s new alt-R&B banger “Bando” is a bass-heavy fusion of woodwind and strings, self-produced alongside GXNXVS. The Manchester native’s conflicted ode to the bando he wants to remove himself from but remains grateful to is a pulsating follow-up to his smooth “Waistline.”

TiZ EAST’s club-purposed collaboration with Moelogo, “Bad Habits,” was the highlight of his new five-track EP, T-House. Underpinned by an anthemic hook from the South London songster, veteran producer Bayoz Muzik’s ill-boding bounce sets a rousing tone for the Newham native to disclose his preference for bad habits.

Xadi’s pairing with Nina Cobham, “Mañana,” is an ethereal slice of reimagined neo-soul. The London-based rapper-singer’s dreamy arrangement invites the Manchester singer-songwriter to reinvent Northern soul as she veers between English and Spanish, fashioning a heady mise-en-scene for Xadi’s non-committal overtures.

AJ Tracey’s new surprise mixtape, Secure the Bag! 2, boasted an assortment of previously unreleased tracks to satiate longtime fans, including “Graveyard Shift,” a first-time collaboration with slowthai. Trading stanzas over a sparse drill production from Nyge, the celebrated duo reinforce their positions on the frontline of UK rap.

Poet-cum-rapper Kojey Radical returned in December with his inspirational new single, “Good.” The discerning East Londoner adds a spiritual vibration to a resounding hip-hop ode to appreciating the value of small pleasures and making it through the turbulence of 2020 with emotional equilibrium.

Meron Addis — “Where We Left Off”

London’s Meron Addis brings early 2000s vibes to her latest release, “Where We Left Off.” The singer-songwriter of Ethiopian origin steers a jangle-driven production into classic summer R&B territory, offering another chance to a former flame and stoking the noughties R&B revival.

Bilingual driller Golden Boy Muj continued his hot streak of Franco-English singles with his latest release, “Freestyle NRV #1.” The Paris-born, South London-raised emcee of Congolese origin strafes the DJ Koost riddim, reflecting on the occupational risks of the grind and his future success in a virulent cross-channel drill offering.