South Central rapper G Perico has established himself as one of the most promising young rappers on the West Coast with his flawless and fresh take on gangsta rap. He first broke out of the region with Shit Don't Stop, a mixtape which XXL Magazine called "one of the best projects to come out of the West", and he lived up to it in 2017 with three albums All Blue, 2 Tha Left, and his collaborative album G-Worthy which combined him with Jay Worthy and hit-making producer Cardo. 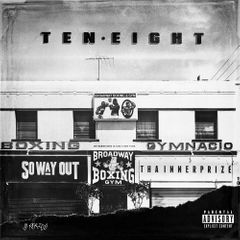 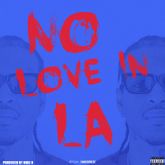 G Perico No Love In LA 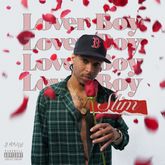 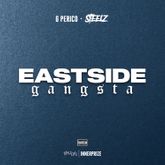 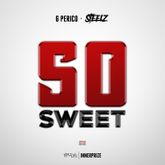 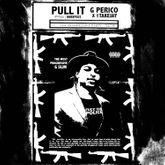 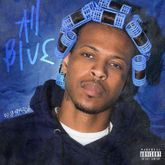 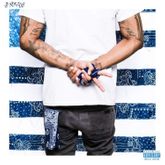 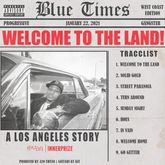 G Perico Welcome to the Land 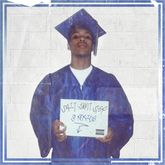 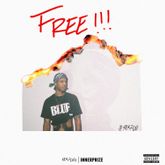 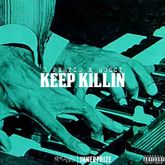 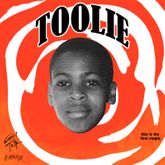 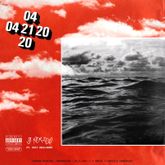 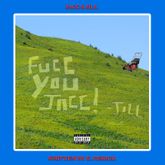 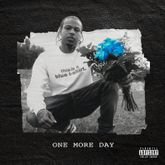 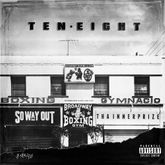 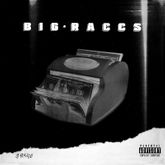 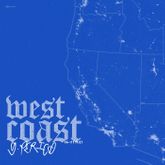