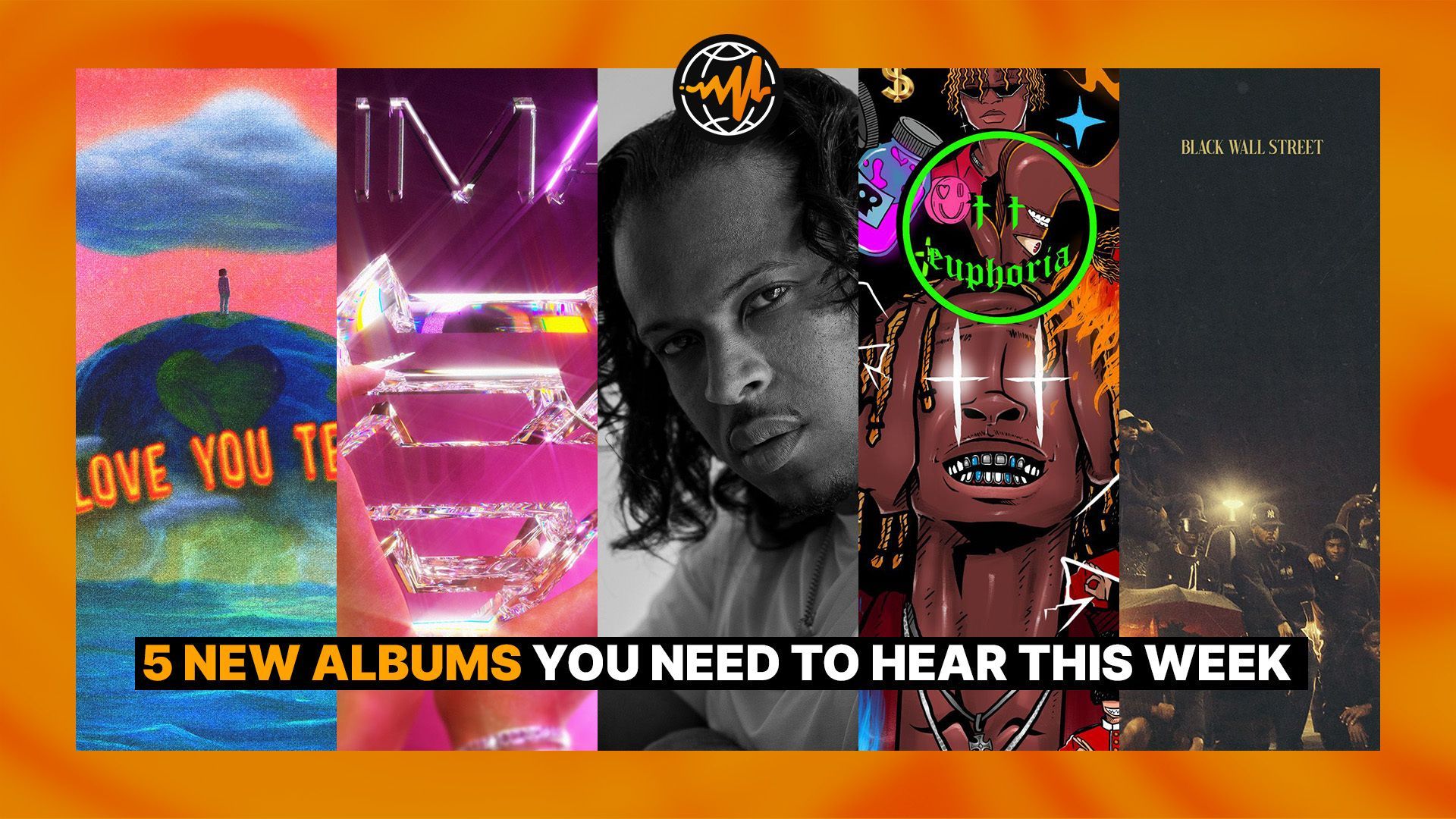 Lil Tecca — We Love You Tecca 2

Lil Tecca wasn’t a fan of his last project. After the lukewarm reception to his 2020 album Virgo World, the Long Island rapper was ready to return to the confident, joyful, creative zone that produced his debut mixtape We Love You Tecca and propelled his 2019 breakout “Ransom” to one of the biggest songs of the year. Always catchy and bouncy no matter the mood, We Love You Tecca 2 is the work of a 19-year-old getting more comfortable with their face in the spotlight and embracing life as an artist. Trippie Redd, Lil Yachty, Chief Keef, Gunna, Nav, and iann dior provide guest features.

Kicking off her music career in 2019 after years in the spotlight as an influencer, Maria Becerra has become Argentina’s biggest music star. The 21-year-old singer, signed to 300 Entertainment, delivers her debut album in the wake of two massive joint singles—“Qué Más Pues?” with J Balvin and “Miénteme” with TINI—and after four of the project’s tracks were released as an EP in February. Buoyed by Becky G collab “Wow Wow,” Animal blends pop with reggaeton, trap, and salsa, and also features Argentine rappers Cazzu and Tiago PZK, and Venezuelan singer Danny Ocean.

"I’m having fun with it; I love making music again free from the constraints of a major,” says G Perico in a statement about his new music. That fun is evident, as the rapper has been on an absolute tear in 2021, his snarled flow sounding vital as ever in an LA rap scene that’s seen many of its major figures fall victim to tragic circumstances. Featuring Remble, 03 Greedo, and BlueBucksClan, Play 2 Win is G Perico’s seventh project of 2021, and he continues to match quantity with quality.