UFO Fev, is an upcoming refreshing artist born in East Harlem, New York City. Growing up in Thomas Jefferson Houses; Fev was inspired by his favorite rappers like Big Pun, Jay-Z and Beanie Siegel but his flow is still raw, original and captivating. The name FEV was given to him by Black Rob, another well-known rapper. His exact words were, "You're hot like a fever", hence the name FEV which stuck in the streets. FEV’s distinct flow, clever self-written lyrics, Spanish background and obvious passion sets him apart from any other rapper stemming from East Harlem. 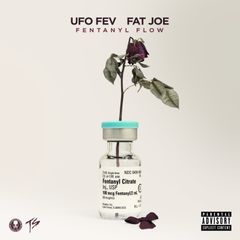 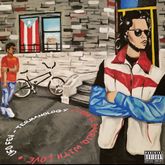 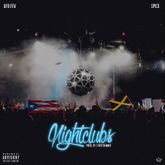 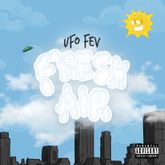 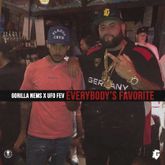 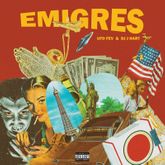 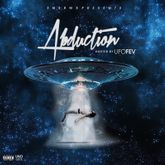 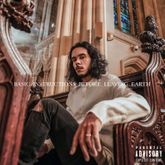 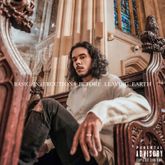 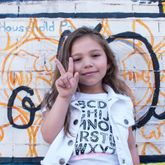 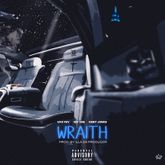 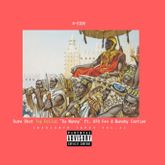