Trayc Selasi is a singer, songwriter, dancer & performer. Trayc rose to prominence in 2012, during her dance cameo in Fuse ODG’s ‘Antenna’ video, and again for ‘Dangerous Love’ in 2014, which gained over 22 million+ views on YouTube. Leading her to continue performing across many stages locally and nationally for Fuse ODG, to which sparked a global career for her to showcase her talent performing for large crowds at major live music events such as; The Ghana Music Awards, Notting Hill Carnival, Indigo O2, Teni’s ‘Billionaire’ concert, and opening at the infamous SCALA, London for King Promise to name a few. Trayc’s home-country Ghana has become an integral influence in her career which has encouraged her to become a voice for Ghanaian music and culture in the UK, representing her homeland 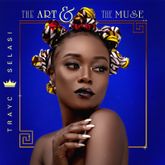 Trayc Selasi The Art and The Muse 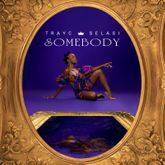 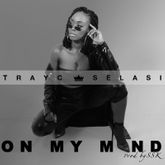 Trayc Selasi On My Mind 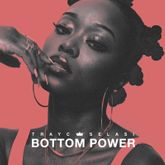