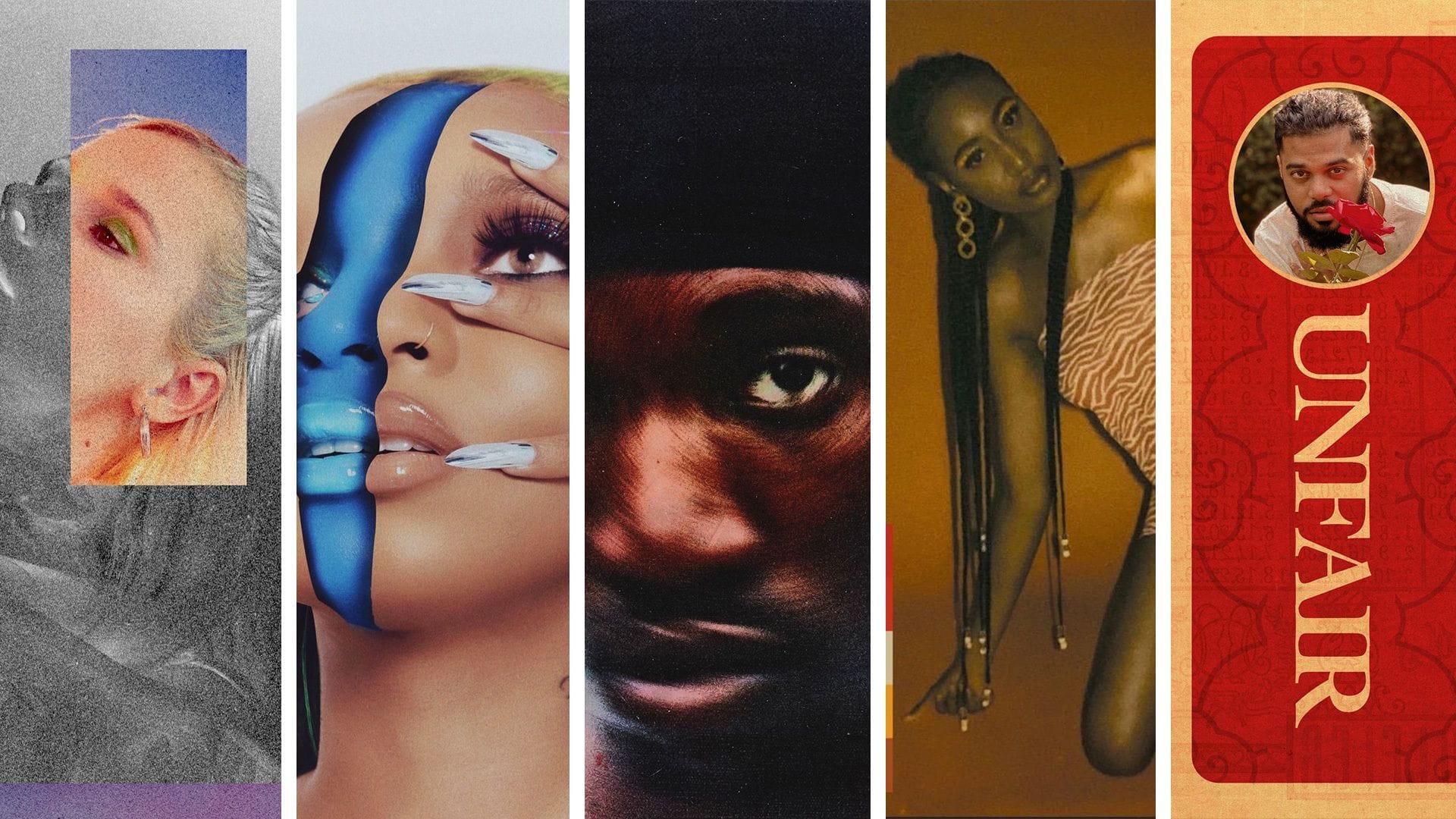 Torontonian ELIO extended her unblemished run of tonic pop songs with her latest release, “Jackie Onassis.” Delicate dream pop with a two-step shuffle, the discerning production sleekly harmonizes with ELIO’s ethereal lilt, settling into a crisp chorus that surges into its rousing, chanted apex. The Swansea-born singer-songwriter’s debut EP, u and me, but mostly me, released in July, is pure pop beatitude.

British-born Nigerian singer-songwriter Tonye Garrick’s new single “Wellu” is a cultured slice of afropop. Driven by an infectious hand-drum riddim and converging on a choice pop chorus, Tonye switches between English, French, and pidgin to declare her feelings to the object of her affection. A beckoning, “ginger me” call from her upcoming EP, The Journey.

Neila’s “Stupid MF” colorfully ushers the golden age of 1960s girl groups straight into the 2020s. Taking square aim at an ex she can’t seem to put behind her, the Florida native’s profane pop soul is a honeyed Detroit throwback with attitude to spare. Taken from Neila’s stellar new EP, What’s Your Sign?, “Stupid MF” closes out the eight-piece collection with repeat intent.

Amaarae furthered her sui generis sound in September with her glossy new single “Fancy.” Distorting her seraphic lilt and attaching it to a jaunty Southern bounce, “Fancy” makes ethereal shoegaze-trap out of Amaarae’s playful bluster. The Bronx-born, Accra native’s debut album, The Angel You Don’t Know, is impending—sooner rather than later, hopefully.

Miles from Kinshasa released his new album Beloved in September, featuring the pop bijou “Motionz” in collaboration with Manchester’s Murkage Dave. Drawing island vibrations from a fulsome synth bounce, the Congolese-born, resident South Londoner appeals for relationship patience before Dave ramps up the emotion with a velvety verse to cap it off.

Taking a piano-roll cue from Ashanti’s use of DeBarge’s “Stay With Me,” Bella Alubo’s new single “GBOLAHAN” is a slick pop fusion of R&B and afro-swing. The Nigerian songstress’ dulcet inflection flutters over the sultry soundscape, marrying positive affirmations to the mellow percussion and raising the anticipation for her forthcoming album, Popstar.

Cushioned by an infectious Highlife guitar riddim, Trayc Selasi’s latest release, “Somebody,” is a radiant afropop offering from the UK. The Londoner of Ghanaian origin joyfully coalesces cultures, steering the pulsating groove into a positive declaration of love for somebody special. “Somebody” is set to be included on Selasi’s upcoming EP, The Art and the Muse.

Indian-American singer-songwriter Samica emerged with her debut EP, Call Me, in September, featuring “Alright,” a winsome piece of indie pop-soul. Hanging its hat on its deliberate period percussion, the Bay Area native sweetly pins her regrets to her acoustic guitar, sending “Alright” into a serene crescendo that lingers long after its floating finale.

A seamless interflow of afrobeats and bhangra, New York’s Anik Khan and Robin Dey’s “Unfair” leads the Asian Underground scene into the 2020s. The Bengali-American rapper-singer fuses the spirit of the Rishi Rich Project with the hiplife, fashioning exuberant Desi pop from a smoothly crooned bridge and a rousing percussive chorus.