With 60 hit songs under his belt and two Grammy trophies on his mantle, T-Pain has cemented himself as one of the most influential artists of all time. Currently preparing for his fifth album, Stoicville: The Phoenix, T-Pain promises that he’s back to being the artist that he originally intended to be. “I want to be able to say that I put out an album that I believed in and that I liked,” he says. “Every song on the album is something that came out of my heart.” 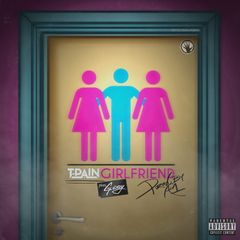 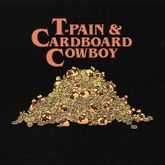 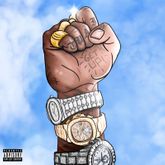 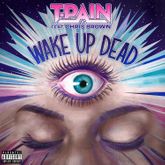 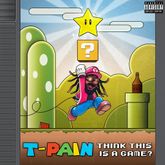 T-Pain Think It's A Game 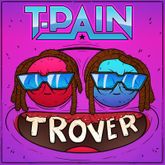 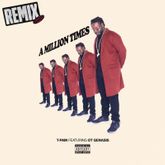 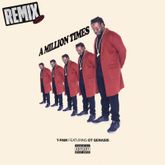 T-Pain A Million Times (The Remixes) 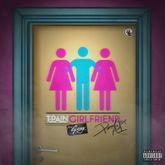 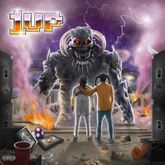 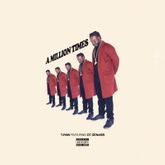 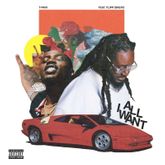 T-Pain All I Want 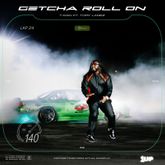 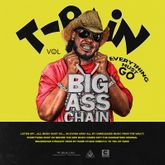 T-Pain Everything Must Go Vol. 2 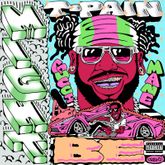 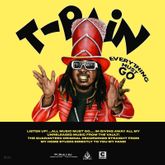 T-Pain Everything Must Go (Vol. 1) 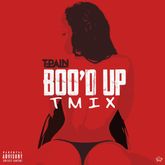 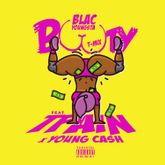 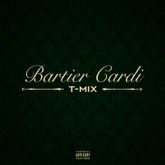