Hailing from Newham, East London, TiZ East is an artist that is known for his natural rapping talent and his ability to translate this into timeless music. TiZ has a distinct sound that is unique to him and the combination of this with his intense work rate makes him one of the most exciting artists in the UK at the moment. After Years of showcasing his talent, TiZ East released his first mixtape “T-Rapping” in 2020 and he hasn’t slowed down since, following it up with “Heat Map” and then “T-House” to mark three mixtapes in one year. TiZ’s versatility knows no bounds and the influence of his Nigerian roots can be heard on "Message",which exposed him to an audience in Africa whilst tracks such as "Proper" and "Long Way" connected TiZ to the streets of London. "Be Mine" showed that TiZ has it all musically whilst the cult favourite "Night" put his undeniable ability to rap on display. 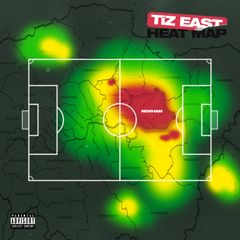 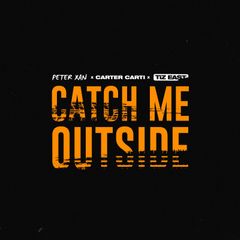 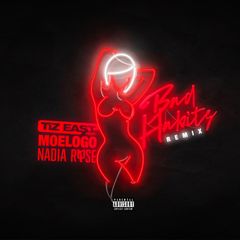 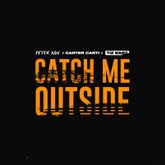 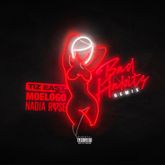 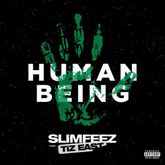 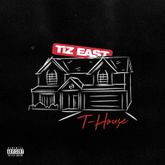 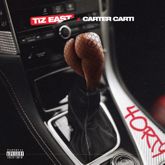 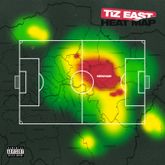 TiZ EAST Be Mine 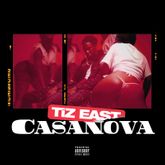 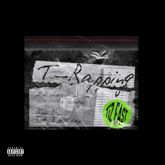 TiZ EAST Looking At Me