Sally Boss-Madam is Namibia’s sought after successful female artist to date. She burst onto the scene in 2012 with her hit single Boss Madam, which won her awards and gained her Popularity not only in Namibia but also across borders. Sally can be described as a bold performer, who delivers electrifying performances, her commanding sense when she’s on stage, her vocal ability, choreography and quality of her music has transcended her to greater heights. To date sally has Two Hit albums, the two have already achieved many accolades, and a fellowship, making her not only role model, but also she has become a favourite in all corners of the country. 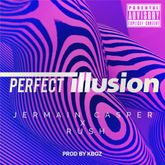 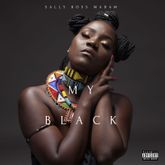