Growth is ingrained in Pell's nature. Since taking the industry by storm in 2014, the electric New Orleans native, born Jared Pellerin, has continued to expand his sound and musicality. His stellar Floating While Dreaming debut garnered attention and praise from press across the board, including FADER, Billboard, XXL, Complex, among others. After touring with G-Eazy, in 2015 he released LIMBO, an EP produced by TV on The Radio’s Dave Sitek, developing his "experimental soul" sound to set him apart from his peers. Pell released his next EP, girasoul (4.5 million streams to date) via Payday Records in December 2017. The project featured collaborations from Saba, Imad Royal, and Vérité. Later in 2019, Pell released his second full-length album "Gravity," an ode to his hometown of New Orlean 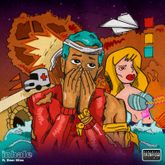 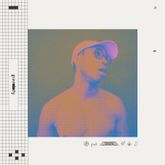 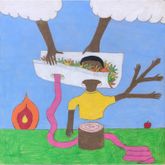 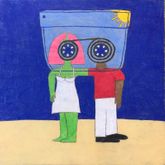 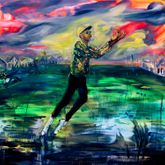 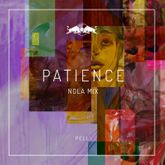 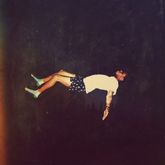 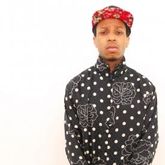 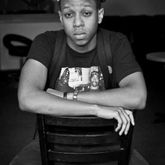