Over the years Noa James’ autobiographical rhymes have made him a pioneer in the art of storytelling, although his powerful, energetic stage presence and has made him a force to be reckoned with, it is the size of his heart that has remained most imminent. James approaches his songs with the vocal tone of a playground bully and the empowering sensitivity of that kid who stuck up for the victims. You can also hear his love for anime & wrestling and his message of self love through out his music. Not only making a name for himself as an artist, James is also widely known as a leading force in So. California’s Hip Hop Community especially in the Inland Empire 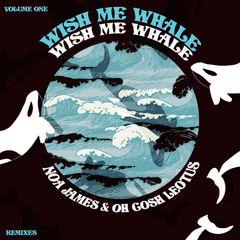 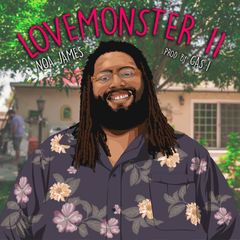 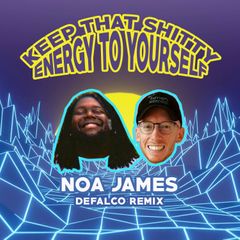 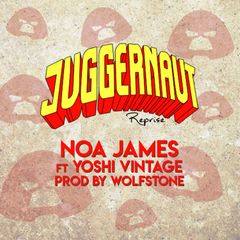 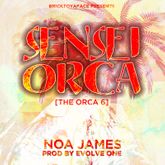 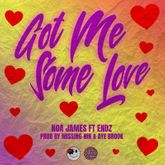 Noa James Got Me Some Love 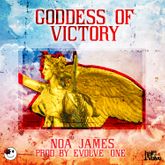 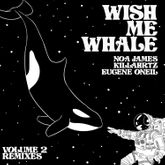 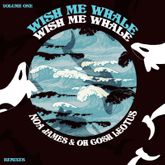 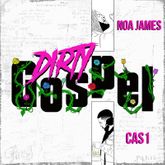 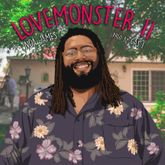 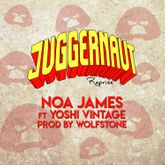 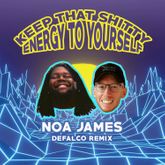 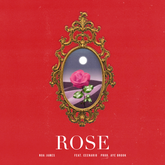 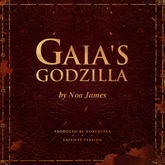 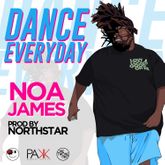 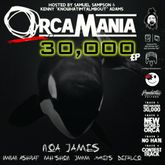 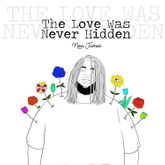 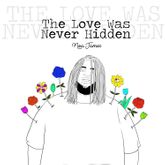 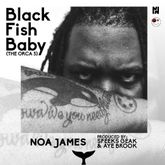 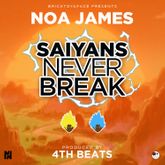 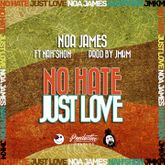 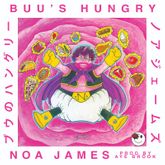