New Jersey Based Artist / Producer NEVRMIND named one of dance musics “most buzz worthy vocals on the rise” has been breaking through the scene since his viral hit. Gaining support from key industry figures such as Tiesto, Martin Garrix, Diplo and more! Since the island sounds of “Your Man” NEVRMIND has been bringing us closer to his Haitian roots with the island sounds. 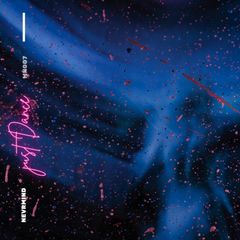 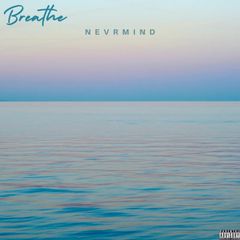 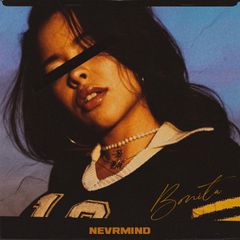 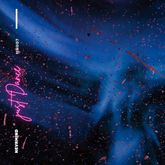 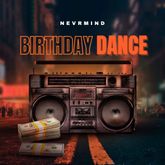 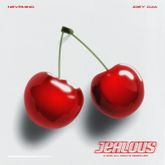 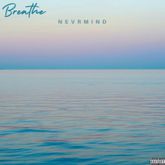 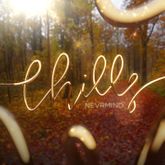 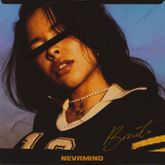 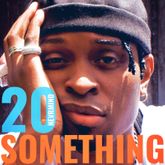 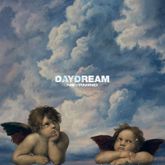 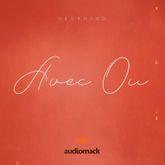 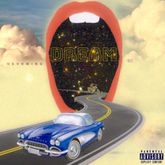 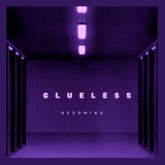 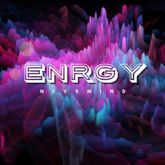 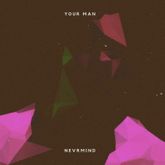 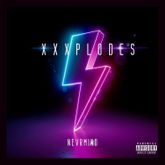 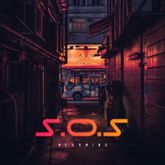 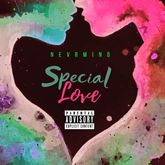 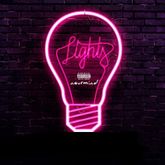 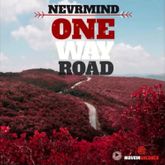