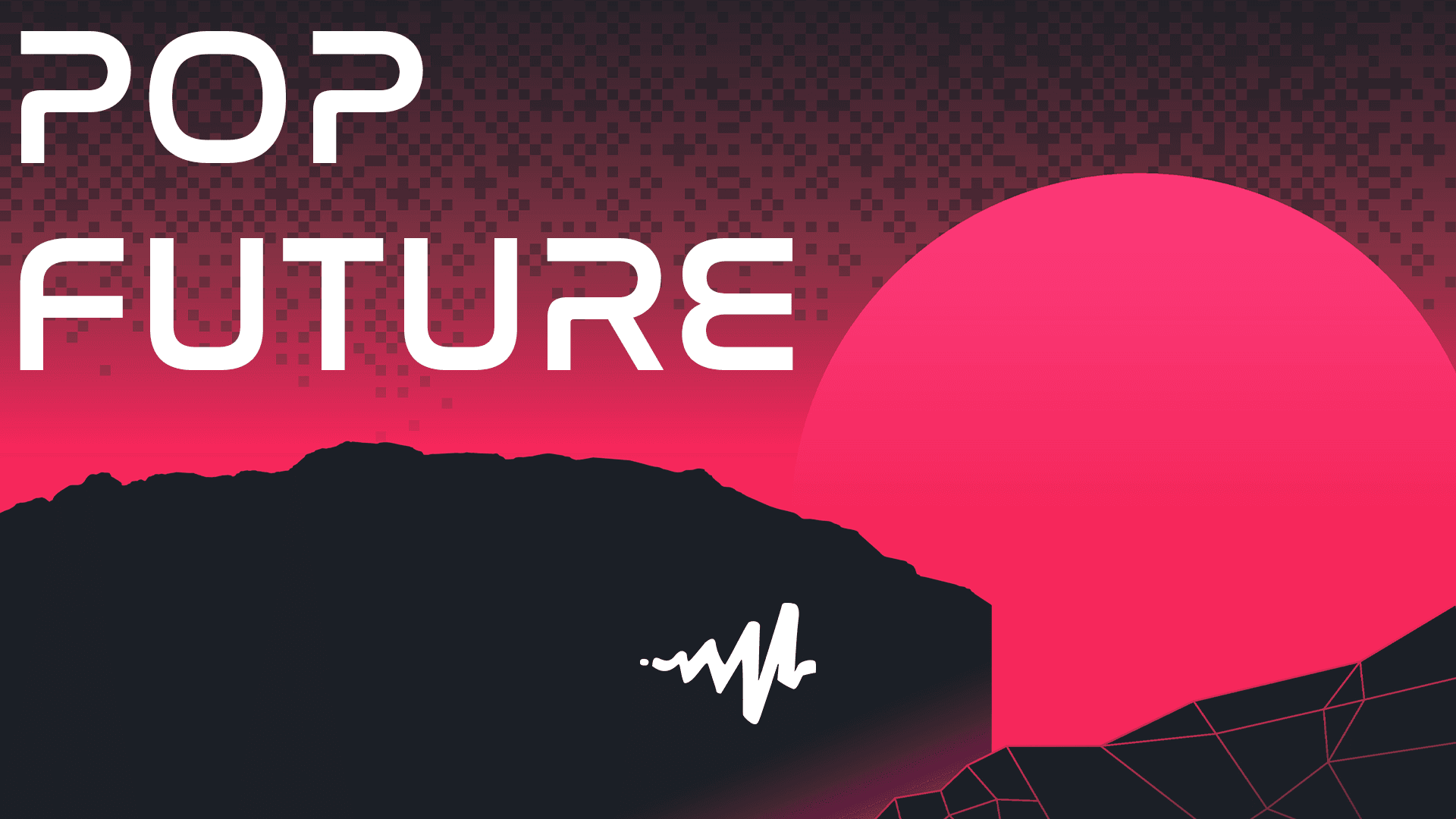 ELIO unveiled her debut EP u and me, but mostly me in July, which featured the shimmering ode to overthinking, “Waste of Emotion.” The rich, three-tone soundscape, produced by ELIO herself, is a glistening blast of millennial pop that erupts into an arresting chorus. The Toronto native, who counts Charli XCX as a creative adviser, released the excellent “LA in Two” in May, which follows “Waste of Emotion” on the EP.

Live performances rarely surpass their engineered originals: YaSi’s “Again, Again I” is an exception to the rule. The stirring opener to her impressive EP Unavailable—which boasts an imposing trap-soul revamp of Fleetwood Mac’s “Dreams,”—YaSi ramps up her goosebump-inducing inflections in the live rendition from her hometown of Denver. Aching over her misgivings, the restrained ensemble cater to the Persian-American songstress’ heady vocals in a vivid and memorable performance.

A slow burning tale of infatuation, “Blue” is the first song FLAVIA ever wrote about a girl. The ambient pop ballad builds transcendently, layered incrementally with sub bass, snares and syncopated hi-hits before peaking with an elevated pitch-altered chorus. The pick of a string of stellar singles the LA-based singer-songwriter has released this year, “Blue” is a sonic pop experience that insists on being replayed.

Bronx native Cáthia’s new single “En Deuda” is dreamy Latin pop with summer staying power. Underpinned by a dependable dembow riddim, the Salvadorian-American—who performed in front of millions on the fourth session of the American version of The Voice—mellifluously tempers the reggaeton production, launching into an infectious double chorus crescendo.

Chloe Lilac’s adolescent uncertainty makes for enviable bedroom pop songs. The 18-year-old’s latest single “but I love you,” in collaboration with production team Young Saab, is a hazy slice of internal conflict unfurled over lo-fi breakbeat. Discerningly DIY, the polished electronic production is a seemly backdrop for the NYC native to contemplate the meaning of being in love when you’re already emotionally attached.

Dance-pop artist Leah Kate’s “Used to This” revels in the serendipitous scenario of meeting someone who exceeds your expectations. Driven by a pulsating slap bass groove and peaking with a memorable boogie refrain, the LA-raised, Manhattan-based singer’s latest release captures the spirit of pop’s post-disco revival.

Ghanaian singer-songwriter Amaarae’s “Leave Me Alone” is a sultry melange of Palmwine guitar, dancehall and neo-soul, fused into simmering summer pop. An eclectic alternative to the contemporary afrobeats scene, the New York-born Amaarae glides over the organic production, bewitching the riddim with her sensual declaration of self-sufficiency.

Londonder Lavaud found precious inspiration during the unease of quarantine to create her new single. Separated from her partner during confinement, the Mauritian singer-songwriter, who featured on the remix of Reekado Banks’ “Rora,'' picked up her guitar and recorded the bedroom ballad “In This Room.” An acoustic serenade relatable to forcibly distanced lovers the world over.

This year’s summer was unlike any other, and so was the writing process for Violet Days’ new single. The nom de plume of Lina Hanson, the Swedish melodist crafted “This Year’s Summer” with her co-authors over Zoom calls from her LA base during their respective confinements. The uptempo pop rock song adds some much needed sunshine to the incertitude of 2020.

NEVRMIND’s breezy new single “20 Something” reflects on the challenges of trying to remain positive as a young adult when faced with systemic problems. The New Jersey-based singer-songwriter’s sweet-toned vocals harmonize with his fingerstyle guitar to create a smooth, yet plaintive acoustic pop sing-along.