Mo’believe is an Urban Folklore singer from Nigeria. He sings of stories from a vintage point of view. His sultry Yoruba lyrics is the wave on which most of these stories ride on. He thinks of himself as the “cul” in Culture. His major influences include legendary Ebenezer Obey, Fela Anikulapo Kuti, and Orlando Owoh thus making it pertinent for his music to have depth. He comes from a School of thought that thinks even the simplest of songs should provoke an emotion. This is reflected on his debut EP, Ariwo Eko where he tells the stories and emotions that we all forget to remember in the craze of Lagos. This EP ended up being one of the most critically acclaimed EP of 2018. With two videos 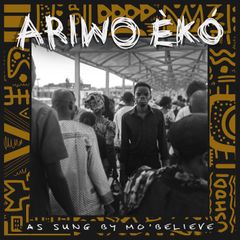 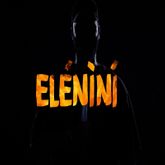 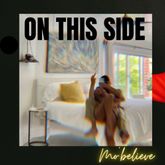 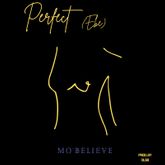 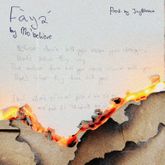 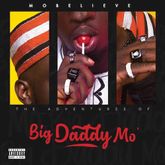 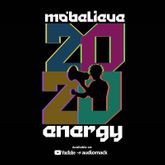 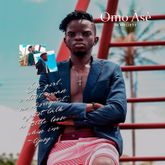 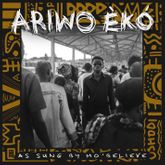