Mike Wallz is a Hip Hop artist from Silver Spring MD. Beginning his career with his group Primary Element, Wallz and his crew made a killing in the college scene while going to school and playing football at Penn State. After a career ending injury his sr. year, Mike Wallz focused all his talents on music and entertainment. He then released his first solo project, "The Free Life," which catapulted his career in a new direction. Having great success, Wallz relocated to Los Angeles California where he is working on his next project, "The Layover." Expect big things from Mike Wallz in his camp in the coming months! 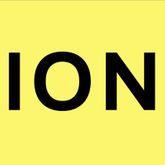 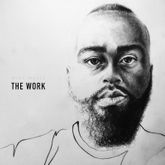 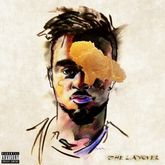