Mai Moxi is a Liberian- American Cleveland, OH native R&B, Neo-Soul, Hip Hop artist and designer based in Brooklyn, NY. Her name derives from the word "Moxy" (Mox·ie:ˈmäksē/noun: moxy) which means "force of character, determination, or nerve". As a proud second generation Liberian, she fuses her culture, passion for fashion and language into her works. Her eclectic sound and sultry stanzas mixed with her femcee flare are all exhibited on her previous work Memoirs of Mai Moxi and her newly released album Nymphaea. 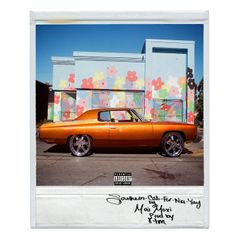 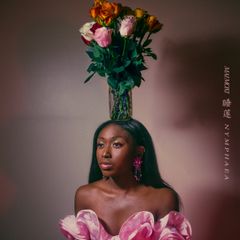 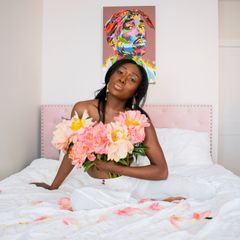 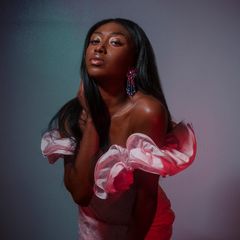 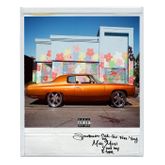 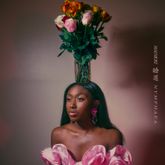 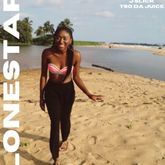 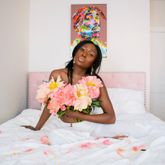 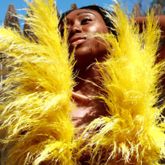 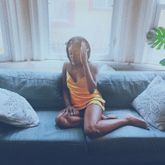 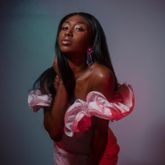 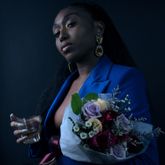 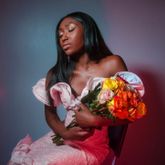 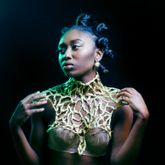