Performing a distinct melodic trap style but hailing from Queens, recording artist Lil Tecca is breaking through in 2019 releasing hit after hit and creating a genre of his own. Raised by Jamaican parents in Springfield Gardens, you can hear the dancehall influence sprinkled in many of his songs. He started rapping in his early teens, inspired by Speaker Knockerz, Chief Keef, and a couple of others, but has only been releasing music for 9 months. At just 16 years old, he has started to build a huge following online releasing singles “Count Me Out”, “Love Me”, and “Did it Again”. His most recent single, “Did it Again” produced by Taz Taylor and Nick Mira charted at #4 New & Hot Worldwide on SoundCloud and has 1.5 million plays on the platform in a month. 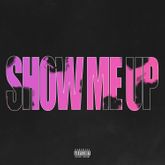 Lil Tecca Show Me Up 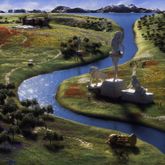 Lil Tecca, Polo G When You Down 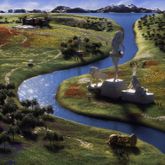 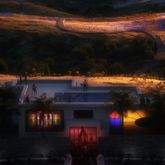 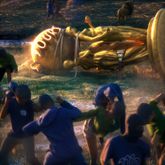 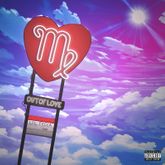 Lil Tecca Out Of Love 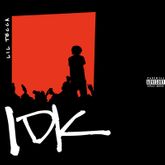 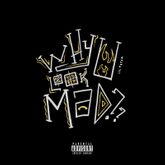 Lil Tecca Why U Look Mad 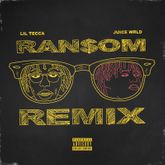 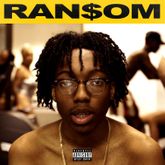 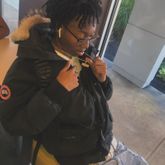