As a staple in the Miami Hip Hop scene Lex One is one of the few to Make it internationally and break into the top 40 charts via his group Wizard Sleeve.Selling over 600,000 single and reaching #2 on the UK charts, #1 on itunes and touring europe Lex stays busy to say the least.A quadruple threat ,Lex not only rocs the Mic he also Produces, DJ's and directs/edits/shoots videos too! A man of many styles and characters Lex One is a Modern Day Renaissance man. With a slew of releases under his belt on top labels such as Ministry Of Sound, Skrillexs' Owlsa Label, Hed Kandi, XS, Data, Passenger, suicide dub and many others. Expect a big year for Lex in 2014 with The No Prisoners EP, UK tour, Redrum Project , Gold PLaque album, Executive production on GTPS artist P$fit's debut album The Doctrine 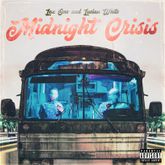 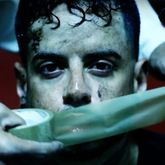 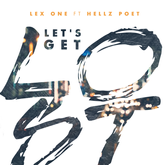 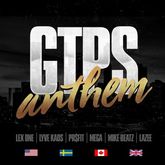 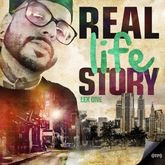 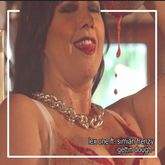 Lex one Get Dough 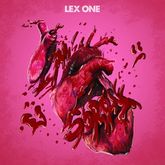 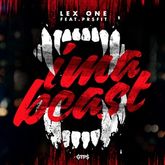 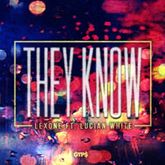 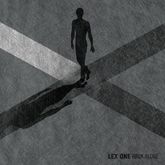 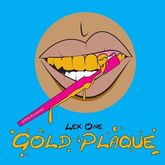 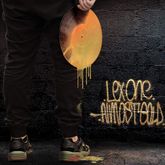