Crazier than you think! The name Jugglerz has been popping up a lot lately in the modern hiphop trap dancehall afrobeats world. That is mainly because the Producers/Djs created one of Germany's biggest Rap songs 2017 Bausa "Was du Liebe nennst" which collected double platinum and even diamond sales and is nominated for the country's highest awards. This battleship of a production is followed by an armada of songs by some of Germany's hottest rappers. Nevertheless, their conquest of Germany's Hiphop Scene is built on a strong foundation: Jugglerz are one of Europe's best Dancehall Soundsystems. With almost 20 years experience the "selectors" have gained massive success in Jamaica which led to international fame 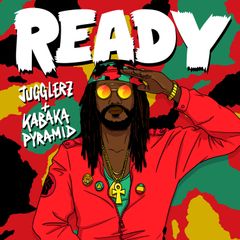 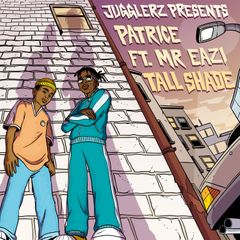 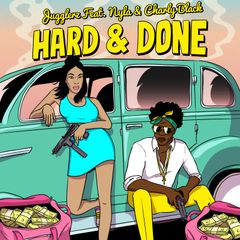 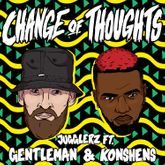 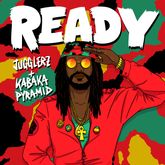 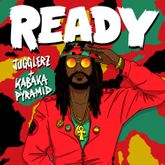 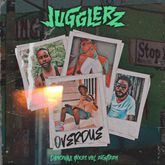 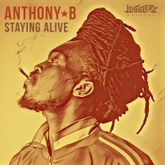 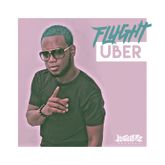 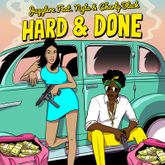 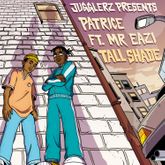 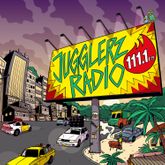 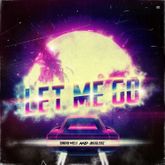 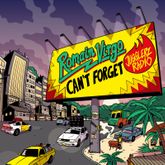 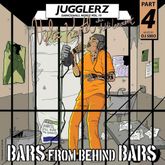 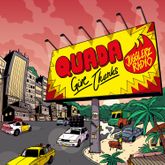 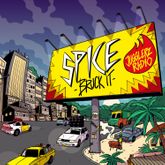 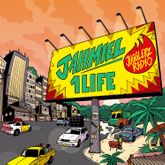 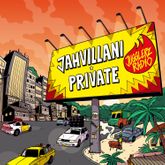 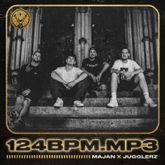 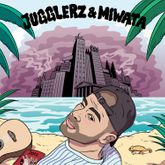 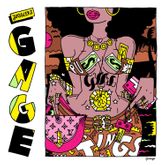 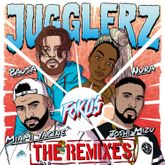