Jinmi Abduls, was born Folarin Oluwafeyijinmi Abdulsalami in Victoria Island, Lagos on August 27th,1997. He picked up various musical instruments as a kid at Pinefield School lekki, Lagos and began singing and performing during his high school years at Whitesands School, Lekki. Releasing songs for friends at school and in the neighboring schools. In 2015 he released his first official Single, Pose which got brilliant reception and earned a remix with DRB'S BOJ. He further went on to release other singles and his first EP "JOLAG" in 2017 and his sophomore EP "JOLAG 2" upon his graduation from Babcock University with a degree in International Law. 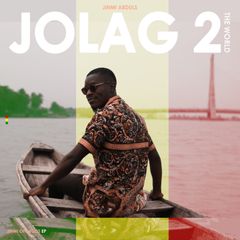 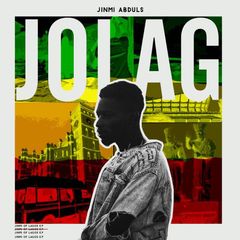 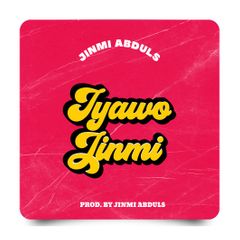 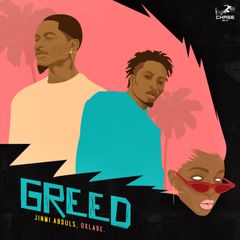 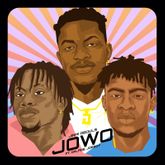 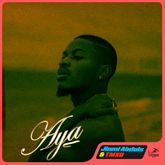 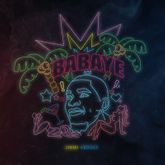 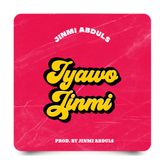 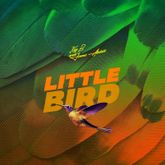 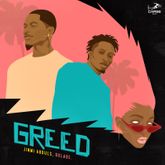 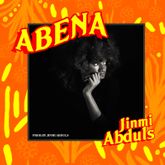 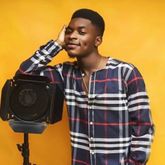 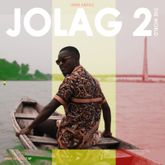 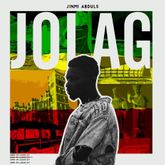 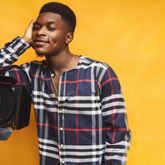 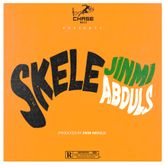 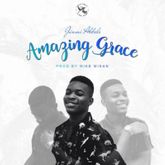 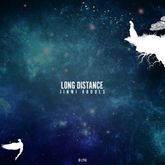 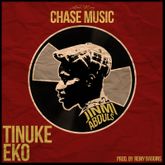 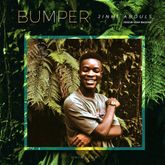 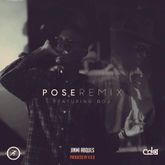 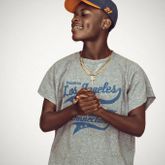