The rising prodigy Gapix is a Jamaican artiste hailing from the city of Spanish Town. Gapix became popular with his single "Peng Ting" which became viral when many took to social media lip singing the ladies' anthem. Gapix followed up with other popular releases such as "Style" and "Olympics" both of which were produced by Shakespeare and Gapix himself respectively. Gapix continues to put out singles which can often times be described as a fusion of dancehall and RnB with his airy delivery and dynamic vocals. With his current trajectory Gapix is poised to become Jamaica's next Dancehall icon. 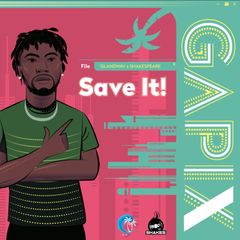 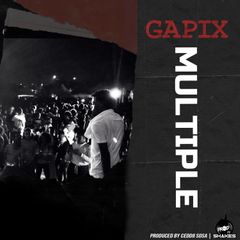 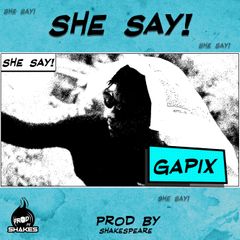 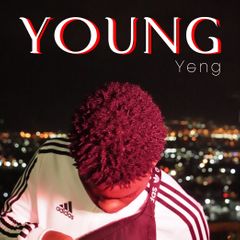 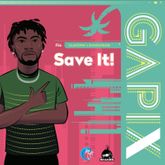 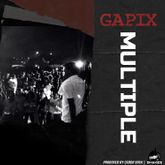 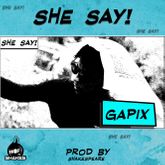 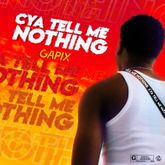 GAPIX Cya Tell Me Nothing 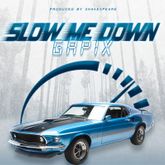 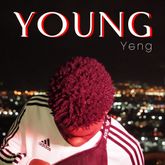 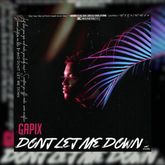 Gapix Don't Let Me Down 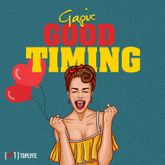 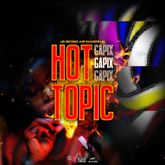 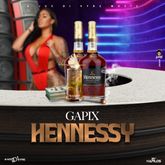 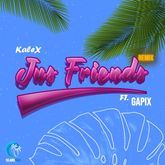 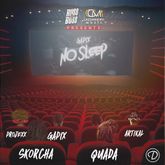 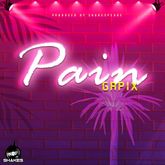 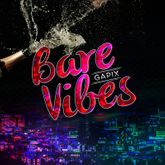 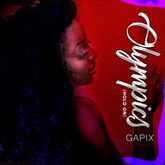 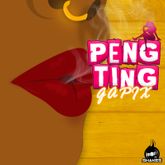 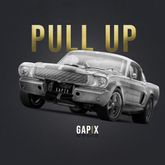