Based in New York City, Fatherdude is a multifaceted vocalist and musician best known for his dynamically powerful voice and performance. After breaking out as part of Smokey Robotic alongside Grammy-nominated producer !llmind, he went on to amass millions of plays and heavy international radio rotation on releases with San Holo, Benny Benassi, Troyboi, Lido and Brasstracks. In 2016, he launched his debut EP "The Balance" on Australian imprint etcetc (Ministry of Sound AUS) and toured throughout North America and Australia. Fatherdude is now entering the next chapter of his vision capturing a uniquely soulful and explosive sound that blends Pop, Electronic, R&B and Rock. 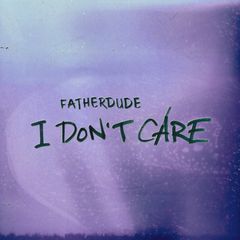 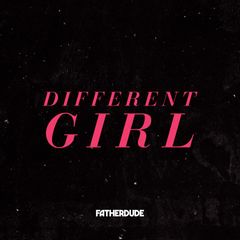 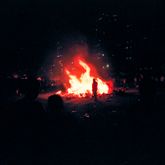 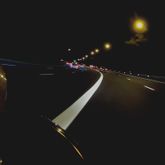 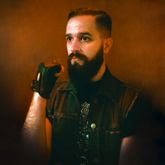 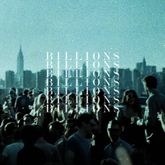 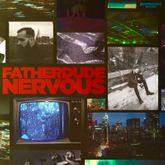 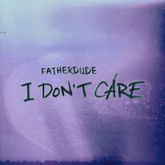 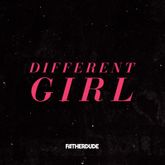 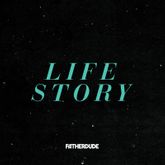 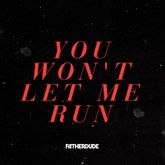 Fatherdude You Wont Let Me Run 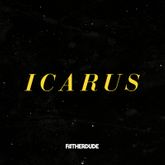 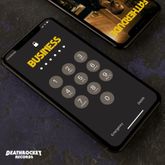 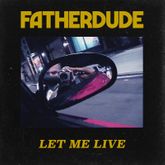 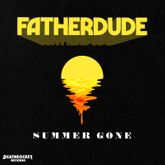