Dru Bex is a Toronto-based emcee and singer. Born and raised in Toronto, Canada, music was the means by which he could express his frustrations, joy, fears, and desires. He connected with some other up and coming artists and formed a group where he gained experience performing, collaborating, producing and writing before branching out on his own. Having released three projects and collaborated with other artists on more than a few dozen projects, Dru is quickly becoming one of Toronto’s leading hip-hop artists. 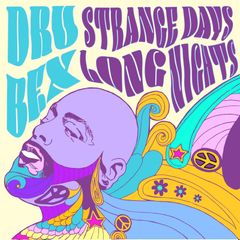 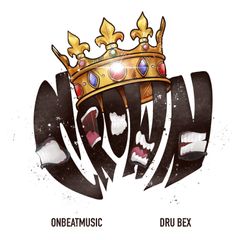 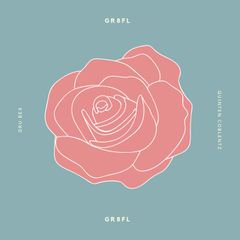 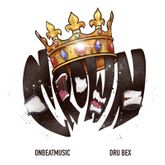 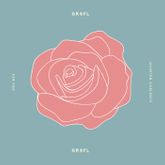 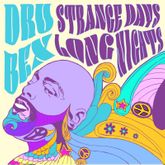 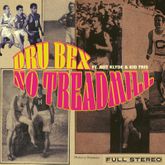 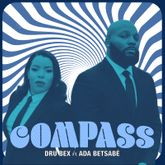 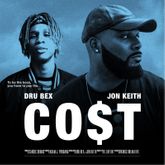 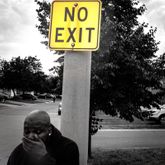 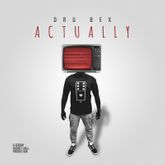 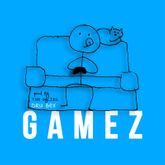 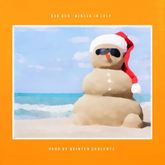 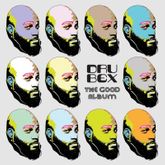 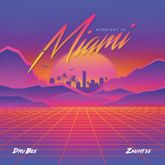 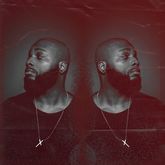 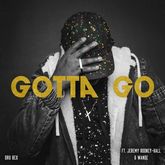 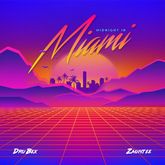 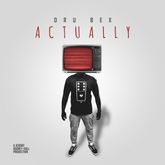