Dave Zup is an American rapper, singer, songwriter, and record producer from Cleveland, OH. His experimentation in musical genres including Hip-Hop and Funk has led to live performances with acts ranging from Shwayze to PJ Morton. Since the release of his first album in 2017, he has published several singles and composed original music for other projects including a podcast series. 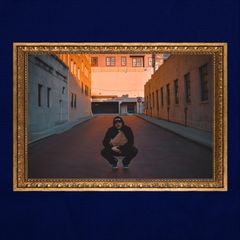 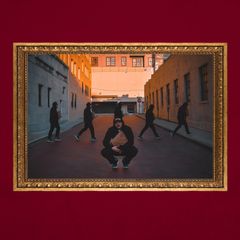 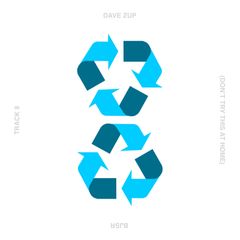 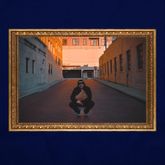 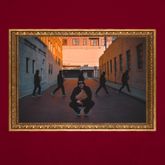 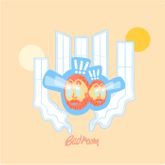 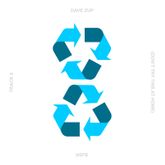 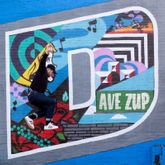 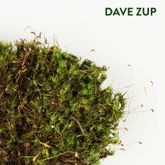 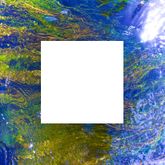 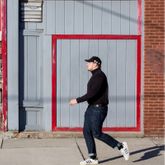