Crayon's debut EP, “Cray Cray” was one of 2019’s most celebrated releases, producing the global fine girls’ anthems, “So Fine” and “Gock Am”. Cray rose through the ranks in inner-city Lagos to getting discovered by in-house Mavin producers. A standout performance on Don Jazzy’s first posse cut in years, “All Is In Order” was his first introduction. Released months later, his debut EP also produced fan faves, “Unusual” and “Bamiloke”. It earned him a place on multiple “Ones To Watch” lists and a “Rookie of The Year” nomination at the 2019 Headies. Cray has stayed in the factory, teasing collabs with Rema and Bella Shmurda, two global and afrobeat phenoms. There’s talk of a new project on the way as he continues to deliver on his early promise. 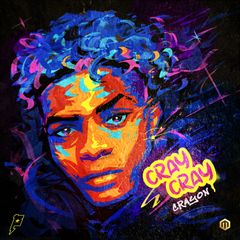 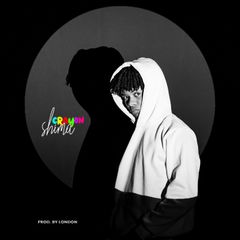 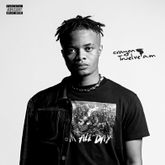 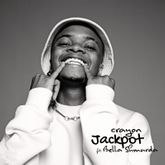 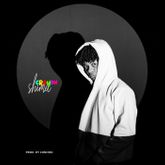 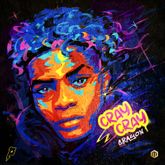