Channel Tres grew up in the Compton neighborhood of Los Angeles. His voice is effortlessly deep, as if Barry White didn't realize he was Barry White. "Controller", Channel's debut single on Godmode (Yaeji, Shamir), took classic Detroit house and reimagined it with the surly attitude of West Coast rap. Pitchfork, NPR, Gorilla vs. Bear, BBC Radio 1, Spotify, Apple, and KCRW were early champions, along with Australia's esteemed Triple J radio, who put "Controller" in full rotation. In advance of his self-titled debut EP (out July 27 on Godmode), Channel blesses us with "Jet Black", another taste of his unorthodox union of four-on-the-floor and Compton. The song is an oozy ode to the blackest of black, over a ferocious modular synth instrumental that takes cues from industrial and early elec 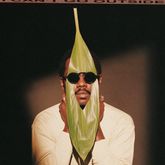 Channel Tres i can't go outside 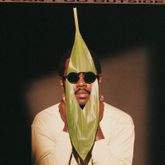 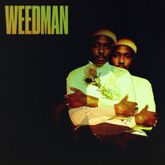 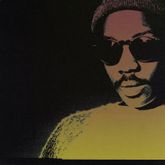 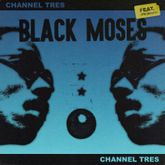 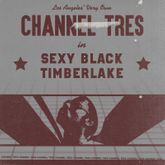 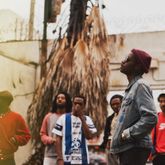