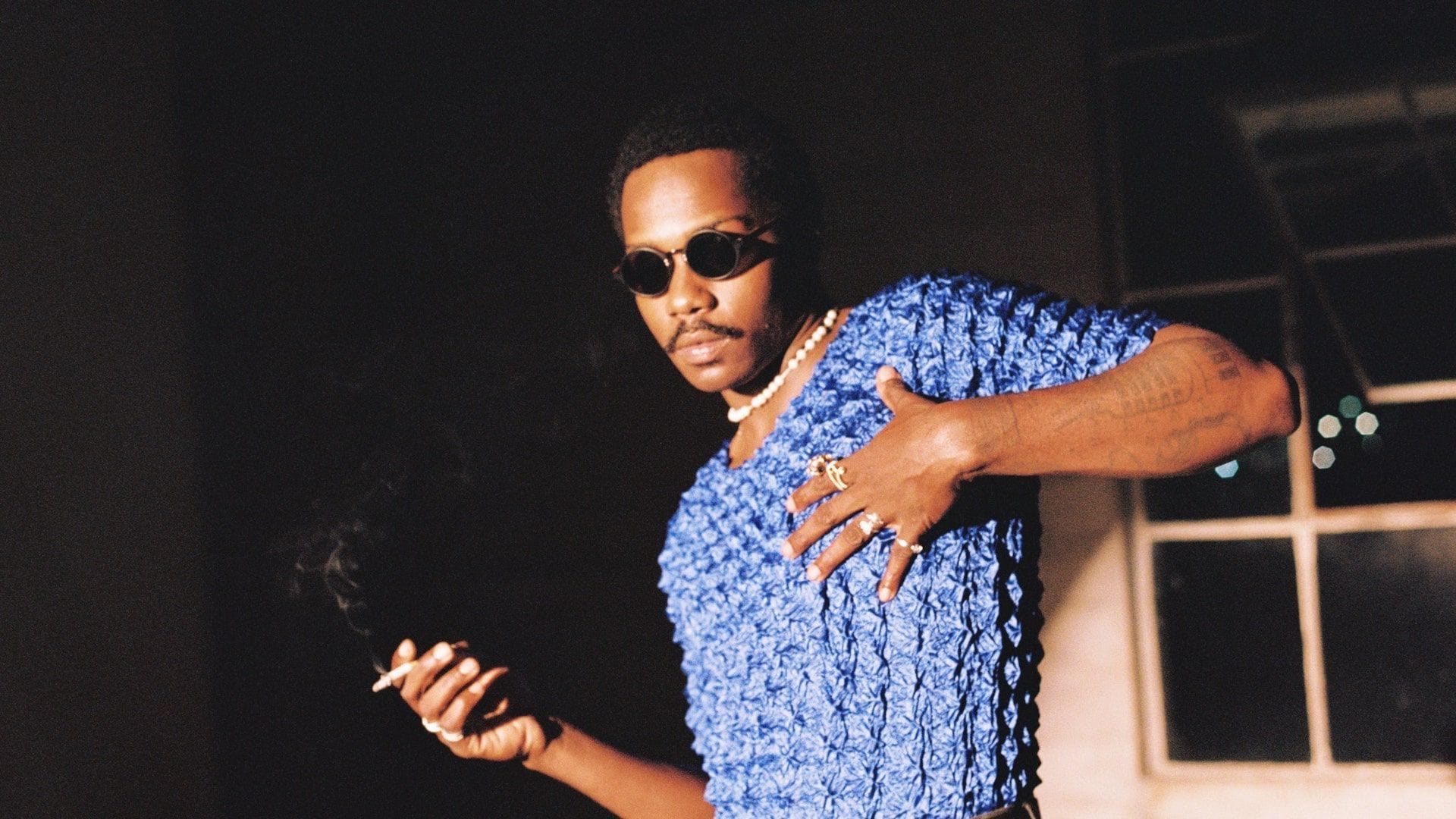 Channel Tres’ music is difficult to categorize. Channeling genres such as house, techno, pop, hip-hop, soul, disco, and funk, the artist sounds disgusted by the idea of genre boundaries during our late-night phone call. “I want to be a genreless artist,” the musician, who was born Sheldon Young and raised in Lynwood, Compton, says, letting off a deep sigh. “I just want to make music that’s either good or bad. It either hits you or it doesn’t. I don’t compete with other people’s expectations. I only try to compete with myself.”

One thing’s for certain: the 29-year-old creates the kind of euphoric anthems that’ll make you lose control of your limbs. Take 2018’s “Controller,” a sun-kissed house banger peppered with a series of hilarious ad-libs (“Throw some sub on that bitch!”).

The 2019 single “Black Moses” had a similar level of unshakable confidence but with more blunt punk energy (it features JPEGMAFIA, although Channel Tres has the song’s best bar, rapping: “I used to ask for change in the streets / Now I’m changing the streets!”) via a cutting bass line that was more screwface rap than anything Tres had put out previously.

New singles “Skate Depot” and “Weedman” are a love letter to LA’s sticky weather and stickier weed but could easily have been made by two different artists given their unique sound. No two Channel Tres songs sound the same. The artist says his upcoming album, titled I Can’t Go Outside, and following the release of critically acclaimed EPs Channel Tres and Black Moses, is a continuation of these values.

Audiomack caught up with Channel Tres to talk through his career journey up until this point and his ambition to become the biggest pop star on the planet. 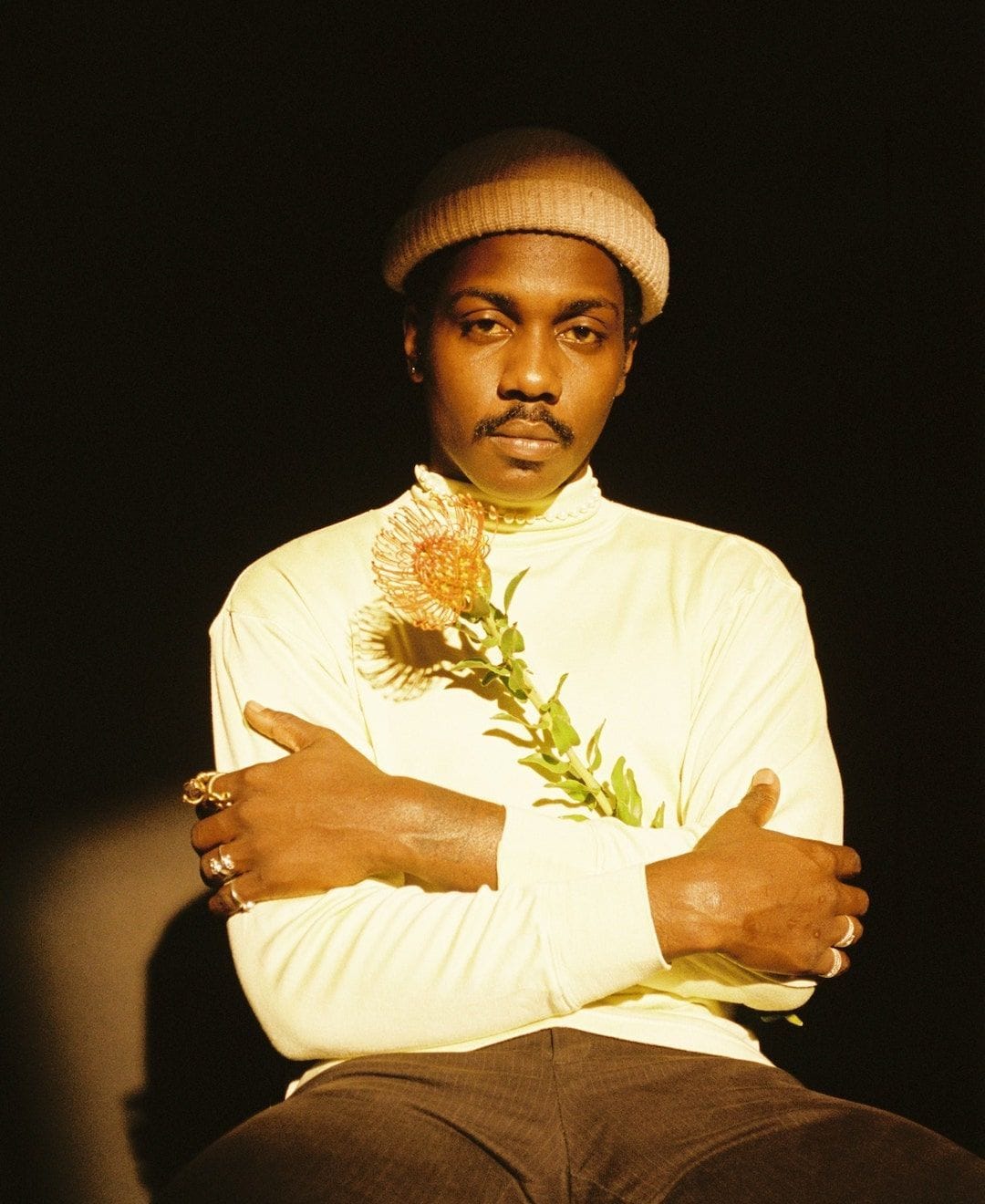 You’re often classified as an electronic producer, despite the fact your music is often anything but that style of music. Do you feel misunderstood?

I do feel marginalized at times. People say, “Don’t you want to DJ?” But it’s like, bro, I can do way more than DJ. It is what it is.

It’s kind of like when Prince first came out, and no one understood him fully as an artist. But then a record like 1999 dropped, and it fully captured who he was, and the confusion disappeared. It is the same thing as Kanye. People thought he was just a producer, but then they realize he is an innovator who keeps evolving. I feel like this new record I’m about to drop is like my 808s & Heartbreak.

Is it darker than what we’ve heard from you in the past?

You could say that. The name of the record is I Can’t Go Outside. I worked with James Blake just as lockdown was happening, so it captures those feelings of isolation. I allowed myself to go deep into my feelings. This is probably the first time I’ve not been touring for like five years. I have a girlfriend, a dog, and neighbors who actually know me; it’s different! It meant I could sit down in one place and write a whole project with no distractions.

With this project, I’m working with string sections and allowing myself to go to more of a jazzy place than I would usually go to. I fucking love jazz, especially Miles Davis and Thelonious Monk. Their music had so much style, but they did too. You could tell the fashion was just as important as the music. I remember I had this old-ass PC computer, and it had Kind of Blue automatically installed when you opened up Windows Media Player. I want to make an album that’s so fucking good it comes pre-loaded on people’s computers.

“Weedman” has those Dr. Dre 2001 chord changes. There’s often a P-Funk influence in your music, too. Is that just you showing your roots?

During the time I made that song, I listened to a lot of DJ Quik. If you took his voice off the songs on his albums, they’re still filled with great dance records. I was trying to make a DJ Quik song, but with more of an electronic template so I could bridge the gap between dance music and G-funk. I actually met Quik, but I was too star-struck to say anything. I just froze!

Those howls you hear in my music are definitely from George Clinton and Funkadelic. If you listen to those old Dr. Funkenstein records, you can hear all these different characters. I like to put on different masks. 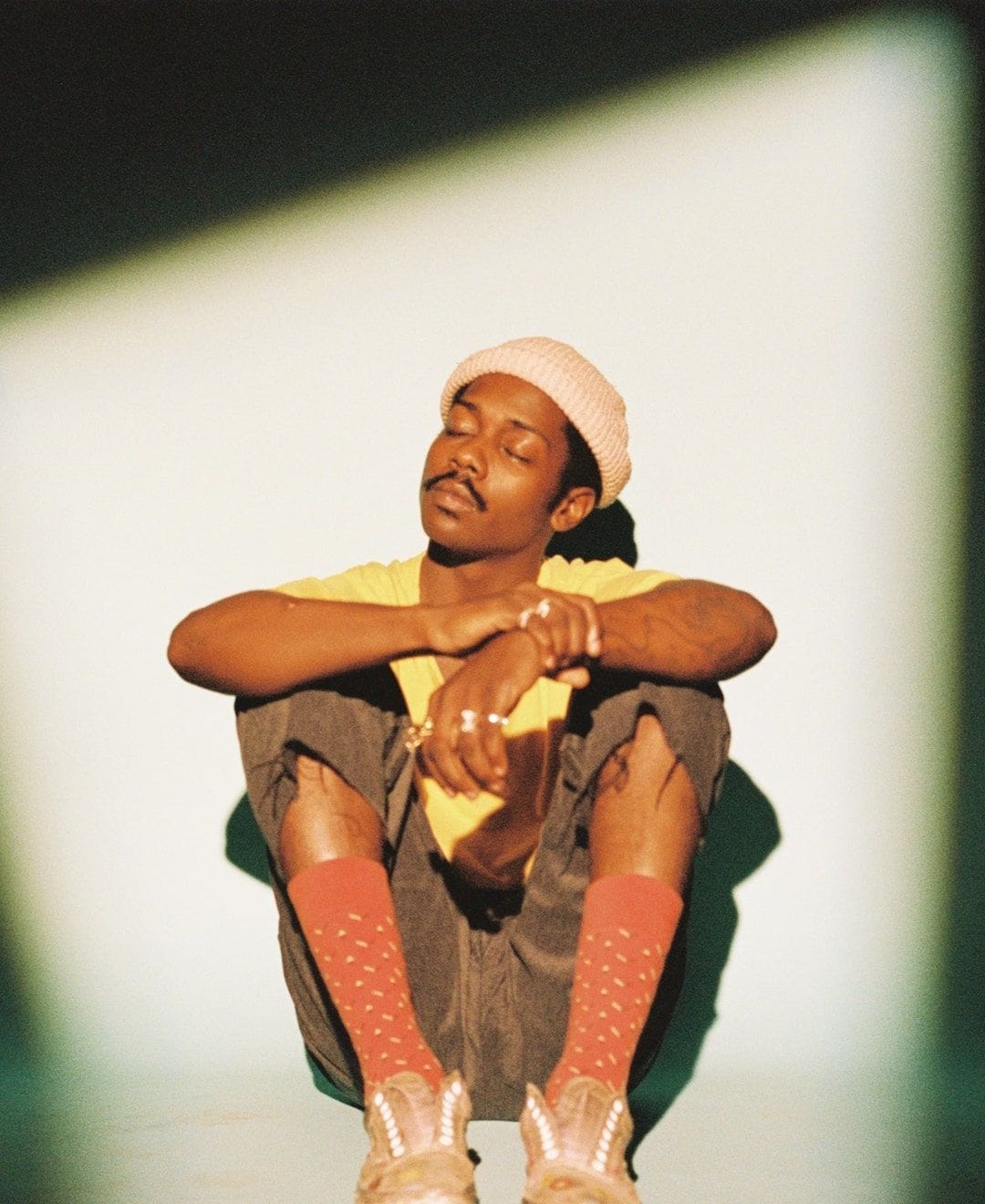 It feels like there’s been more rapping on your tracks recently. Do you like to be considered an emcee?

I don’t want to be looked at as a rapper at all. Because out here in LA, rap comes with such a stigma, and I don’t agree with all the things it comes with. I don’t want to feel bad about myself because I’m trying to be a rapper and bar everyone up. I am just a musician. My voice is an extension of my music. I use my voice and words the same way I use pianos or drums; it’s all one to me. If I called myself a rapper, I would diminish what I’m trying to do.

What are you trying to do?

I want to be a genreless artist. I just want to make music that’s either good or bad. It either hits you or it doesn’t. If people want to call me an emcee, then I get it as I am a Black man from Compton. I grew up on Pac, Cube, Dre, Kanye, Childish Gambino, Eminem, Lil Wayne. Rap is just in my blood. When I was fucking 10 years old at the talent show, I was rapping, you know, but I don’t like the stigma that comes with being a rapper. The pressure to live up to this hyper-masculinity—I gotta wear a gold fucking chain. I’ve got to be better than you or make more money than you. I try not to compete with other people’s expectations. I only compete with myself.

Did music keep you grounded as you grew up in Compton?

Definitely. I am good at self-sabotage. I grew up and got bullied. I had low self-esteem because of my environment. It impacts me still. Music gives me hope. I know if I have to do something tomorrow or have a session, or I need to put a record out, it makes me not want to self-sabotage as much if I didn’t have those things to do. It’s important to have those reflective moments where it’s like, “Fuck, I used to be there, but now I am here!” People from my hood hit me up and say, “I didn’t know you were a rock star. What the fuck!” They just know little Sheldon from the Ave. I was a nerd, but I grew up. I’m a rock star now.