Born in 1983 in Elgin, Illinois, Carl Roe is an ex-Army Infantryman, rap artist, producer, and thrill seeker. His journey led him to Seattle where he now resides and creates music. In October of 2011 he released his first EP titled The Broken Time Machine and is currently at work on his first solo LP. For features, production or mixing contact Carl Roe at carlroe.music@gmail.com. youtube.com/carlroemusic 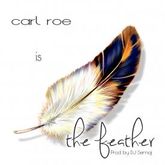 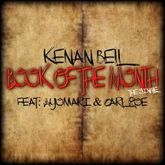 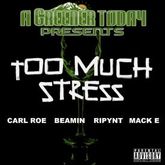 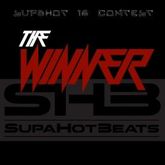 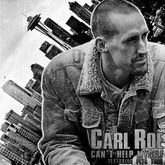 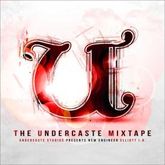 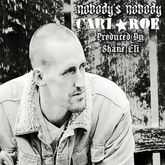 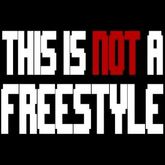 Carl Roe This Is Not A Freestyle 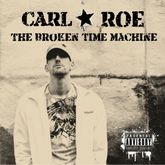