Bri Smilez was one of the only FEMCEE Hip Hop artists chosen nationally to be apart of the first ever Christian Hip Hop Cruise to the Bahamas in 2019, emerging her as an international recording artist. Between 2018-2019, Bri has performed at over 50 events including women and youth Seminars, church events, and Teen Challenge. She has opened up for prominent CHH artists such as Seven, HOGMOB and Bryann Trejo and the Temptations. Bri has done radio interviews with some of CHH’s biggest stations in the country like Dash Radio’s: Gods House of Hip Hop with Emcee Nice, Trackstarz, and HisHop Radio in Las Vegas. Bri made her acting debut in 2019 alongside Hemky Madera (Queen of the South), Yancey Arias (Queen of the South), Pat Smith, 1kPhew, Social Club Misfits, Twista, in director, Rhyan LaMarr’s “Stayed Down” series. 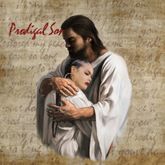 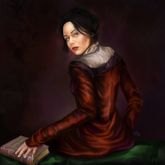 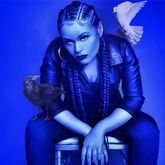 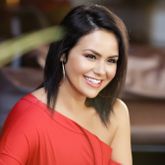