Queens bred hip-hop artist Bay Swag (born November 26, 1999) began rapping at the young age of 13. His music career is heavily influenced by his father, Bay Lloyd, who's worked with a TribeCalled Quest and Swiss Beats, Bay Swag learned all that he could behind the scenes until his father’s arrest - which prompted him to move forward full speed with his music career. This is just the tip of the industry ice berg for this young, talented artist. 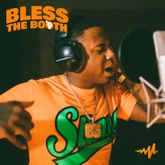 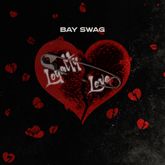 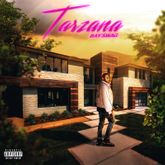 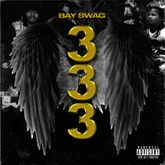 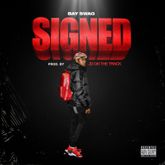 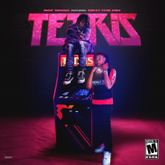 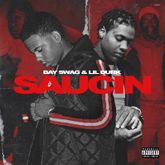 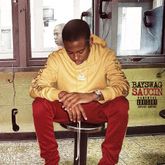