Arjaye Jeter is a Chicago artist from the southside of the city. Arjaye has been active in Chicago's music scene releasing a few self produced projects over the past few years recording his projects himself and working with many different studios in the city. Arjaye has had successful events for past projects at Jugrnaut, been featured on the cover of local Chicago magazine Level-Up, and been posted on most of Chicago's local blogs to build his fan base. Arjaye Jeter's upcoming project "Year of the Villain" will be his first full length project. Inquires & Booking: arjayejeter@gmail.com 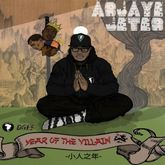 Arjaye Jeter Year Of The Villain 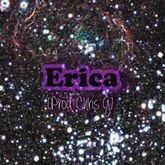 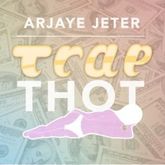 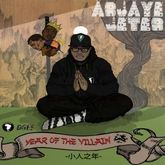 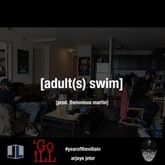