Alpha Ojini is a Nigerian rapper, record producer and audio engineer. In 2010, he released his first project, "No SIlence" - a 10-track EP. In 2011, he released his second project, "The Road to R.U.S.H", consisting of covers only. In 2013, he released a 6-track jazz/hip-hop fusion EP - "My Own Horns”. His debut album, “Half Price”, dropped in 2018 to critical acclaim, garnering an impressive rating of 4.5 out of 5 stars from Pulse.ng. His second album, "CHVMELEON", dropped in November 2019. It offers a real glimpse into Alpha's musical range, and features some of the biggest and brightest artists in the Nigerian music space.

Alpha Ojini Getting Over (Shalamar Sample) 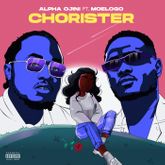 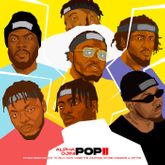 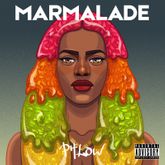 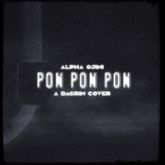 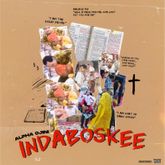 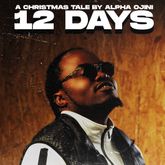