Strategic in his mysterious persona and a burning beacon for the reggae-dancehall genre, Alkaline who is known for his aggressive hip-hop influenced style artistically captures the core of the genres past whilst embodying todays diversity. Since his debut in 2011, recording artiste Alkaline has consistently surpassed his peers and raised the bar for those working in the reggae-dancehall genre. The artiste debut album, New Level Unlocked peaked at #1 on the Billboard charts and went on to sending 18 weeks. Unstoppable since his meteoric rise to the top shelf of Dancehall, amidst mounting opposition and constant criticism, Alkaline singles since his debut has amassed millions of streams globally. 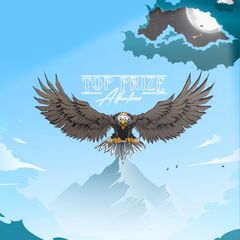 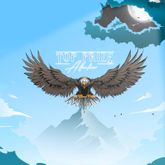 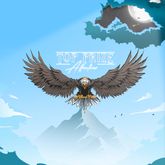 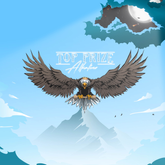 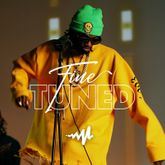 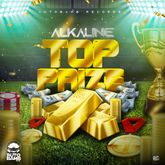 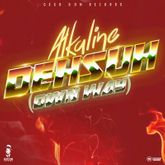 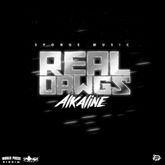 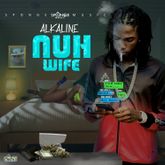 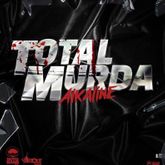 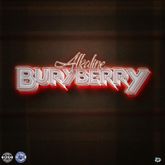 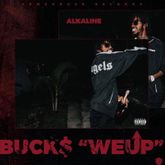 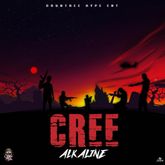