Martin Ocloo-Yeke (born 13th September, 1991) is a Ghanaian based Hip Hop/Afro-beats musician from Anloga in the Volta Region. Using the stage name ZyGee, he predominantly uses Ewe (Eʋe) in his songs with English, Twi and Pidgin as add-ons. In 2017, he released his debut EP titled 'Nawoanya' which received great reviews from listeners and fans alike. He won Discovery of the Year at the 2018 maiden edition of the Volta Music Awards. He has continued to dish out amazing features which includes Kuami Eugene and Cano Z of MTN Hitzmaker fame. 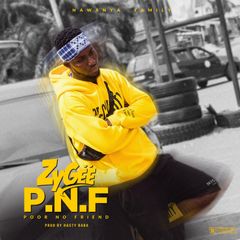 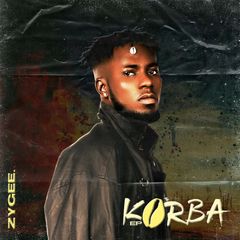 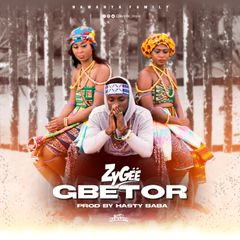 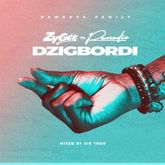 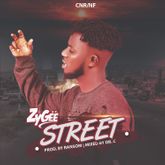 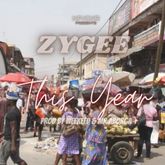 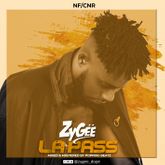 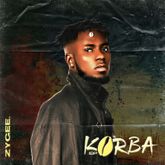 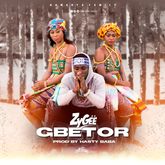 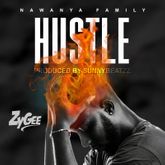 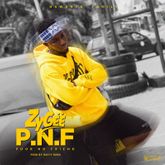 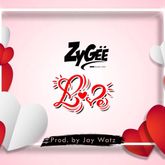 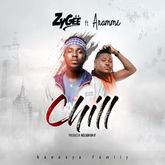 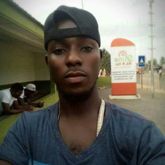 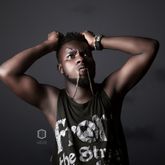 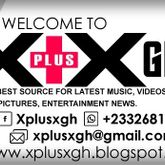 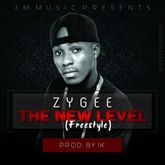 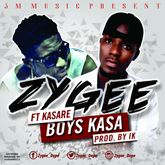 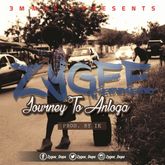 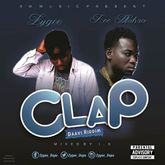