YVNG SWAG is a Young Millennial Hip Hop Artist, Celebrity Dancer & Entertainer born and raised in Maryland on The Rise Towards Success. With more than 1 Million followers on Instagram, he is one of the best well known entertainers in the Maryland/DC areas who has taken the social media world by storm. At 20 yrs old considered to be one of top hip hop dancers/entertainers in Maryland, Yvng Swag first received social media attention with his dancing videos on Vine and soon became a viral superstar when a video of him dancing to a remixed version of the song "Big Green Tractor" by Jason Aldean gained over 20 million views. 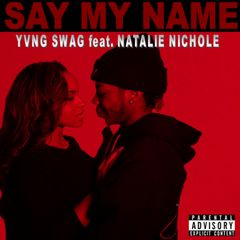 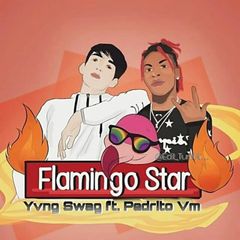 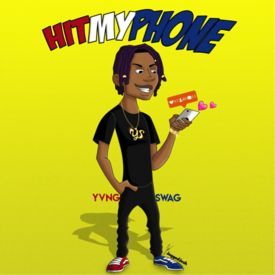 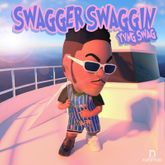 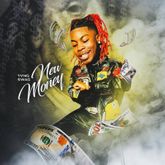 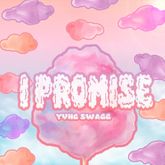 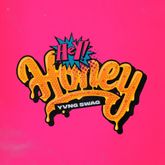 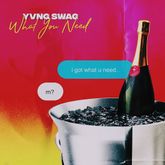 Yvng Swag What You Need 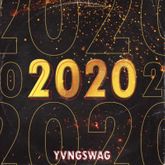 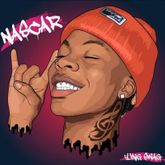 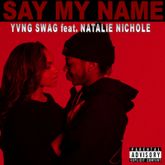 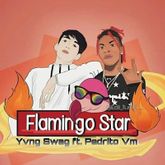 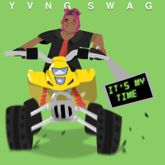 Yvng Swag Its My Time 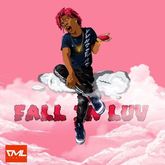