Brooklyn, born Jamie Prefontaine, is a Metis, born and raised in Winnipeg's Brooklands neighborhood. Brooklyn's one part of the powerhouse Winnipeg's Most Hip-Hop group. The passion and pain behind his voice stems from his harsh upbringing from the streets and overcoming negativity from the constant doubting of him reaching his dreams. Emerging as one of Canada's top urban artists, Brooklyn got his start in 2007 working on songs for Heatbag Record's numerous mixtape releases. Responsible for writing local hits such as "Poor Daddy", co-producing the hit "Bang Bang", his 2009 Aboriginal People's Choice Music Award nominated single "Badass Shorty" and his first solo release "Mind Of A Heatbag". This allowed him to build his foundation in Winnipeg's fast-growing hip hop scene. 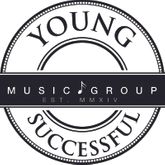 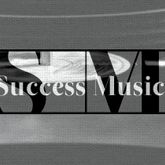 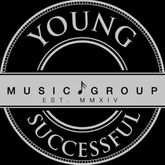