Rob $tone (b. Jaylen Robinson) is a multidimensional vocalist, producer and songwriter proudly hailing from San Diego's Lemon Grove region. Drawing from the prolific reggae, rock and hip-hop artists who soundtracked his adolescence growing up in California helped inspire him to manifest the burgeoning career and melodic, genre-fluid approach he is happily cultivating today. He recorded and released his first song, "Chill Bill," a track that experienced viral success in 2016 and has since been certified 2X Platinum by the RIAA. $tone then went on to tour with A$AP Ferg & Playboi Carti in 2016. The 22-year-old later announced his first headlining tour & the release of his debut album, Don’t Wait For It. Rob $tone is now gearing up to release his sophomore album, $tone Cold. 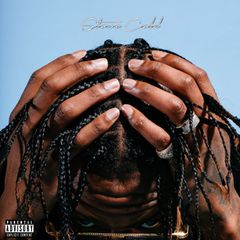 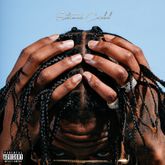 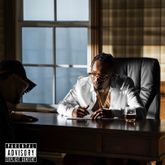 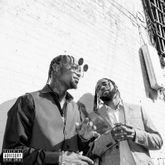 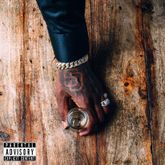 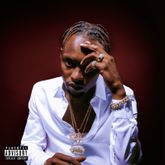 Rob $tone Shots at the Bar 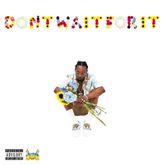 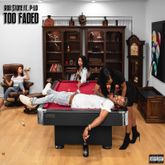 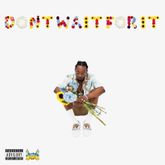 Rob $tone Don't Wait For It