Akintewe Feyisayo Temidayo, better known as Young D (The Beat Boss) is the CEO of Murder Beats Vibes. He is an Award winning Producer, Singer and Song Writer, Mix and Master Engineer. He was born in the early 1980s in Lagos, Nigeria. Early into his career, he started producing in churches and for choirs. He debuted Officially as a musician In 2019 and so far all his released Singles has totally hot 1 million plus of Music Digital platforms. Ever since He debuted as a Musician in 2019, His content on spotify has hit almost 2 million views and has been placed on Top Spotify Playlists. Young D has produced global hits for A-list African Artists like Timaya, Chidinma, Davido, Yemi Alade, Efya, 2face Idibia, Oritsefemi, Flavour, Korede Bello, Mc Galaxy, Skales, Toby grey, Vector, Yemi Alade 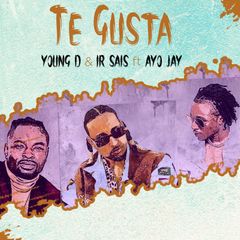 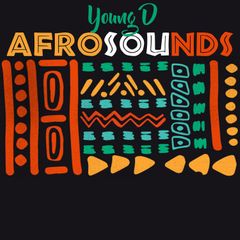 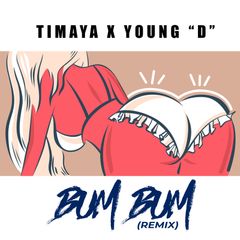 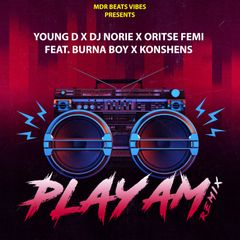 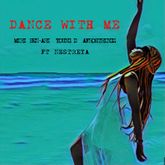 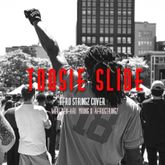 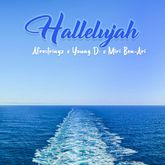 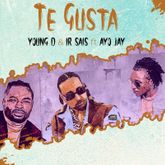 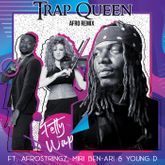 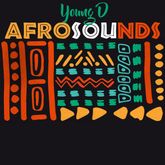 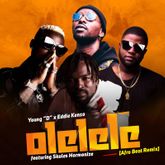 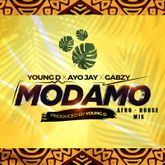 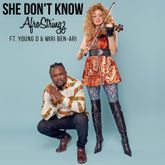 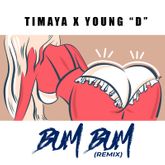 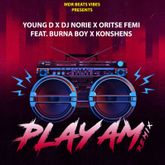 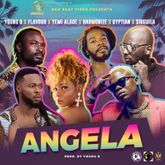