Born in Kingston, Jamaica, and raised in North Atlanta, GA, growing up in the single parent home struggle, Yannick Gordon, also known as YN Billy involved himself in illegal activities with music being his only form of positivity. Residing in Jamaica for his earlier years, YN Billy was forced to move to Atlanta due to his mother not being able to afford to keep him in school in Jamaica. It was in Atlanta, Georgia where he found gang affiliation due to hustling to pay the bills in his household. Becoming affiliated with 9 Tre Billy Gang (affiliated with 21 Savage) and having to hustle his way to a peace of mind, YN Billy found an interest in music and sharing his story. Mentioned by his peers as hard working, and charismatic YN Billy has a faith and a positive outlook even in the most negative situations. YN Billy caught III Records interest because of his work ethic, known as a “studio rat” that puts his ALL in his music, detailing his struggles. 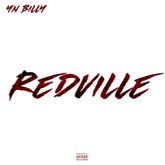 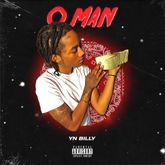 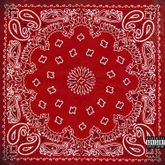