Born and raised in Philadelphia, “Famey” has been making music since the age of ten. In 2001, Famey auditioned and was named a finalist on the syndicated music television show “Showtime at the Apollo” in Philadelphia. YFame struggled his way to graduation from Pennsauken High School in 2008. After graduation, his career gained considerable momentum in 2008 when he sold out a series of local venues and two of his songs were played on rotation by Sirius XM, Philly’s Power 99 and Brooklyn College Radio. Nominated for “Best Local Album” at the 11th Hour Readers Choice Awards. In 2011, Famey versatility and passion for music and visual arts landed him a recording contract with Grammy award ­winning producer Jerry ‘Wonda’ Duplessis. 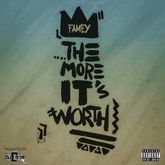 Famey "The More It's Worth" (Hosted by DJ Caesar) 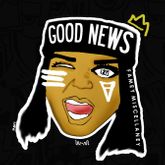 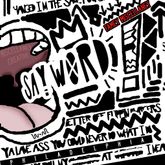 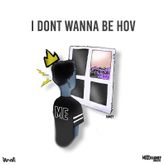 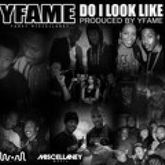