As the creator of the popular Reggae Aroma mixtape series, founder of the global party Dubwise Jamaica, and the first person to play leading lights Chronixx and Protoje over the Jamaican airwaves, YAADCORE is one of the most prominent and influential DJs working in reggae today. Having cemented his place as one of Jamaican music’s most influential selectors and pivotal tastemakers, Yaadcore is now making his mark as a producer and vocalist with his first original recordings. His debut solo track, “Ready Now,” will be out May 3rd via Delicious Vinyl Island and 12 Yaad Records. Riddim Salut — that’s Salut, with no ‘E’ — is the name of both his new mixtape series, and a new traveling party launching in 2019. 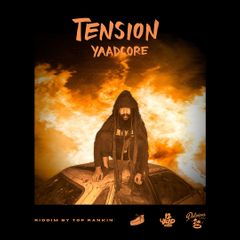 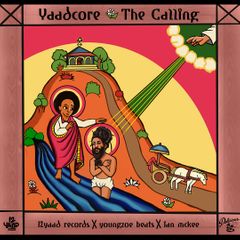 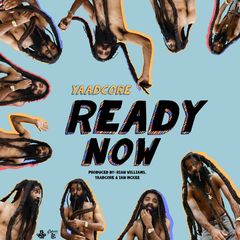 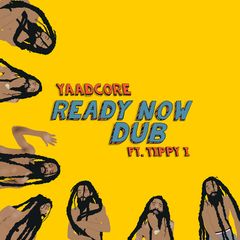 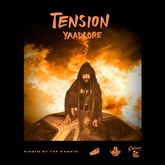 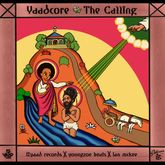 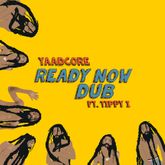 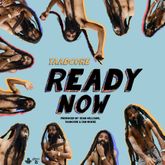 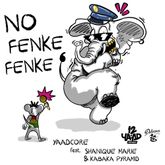