Xombie is a five piece band based out of New York City who have come to define their unique music as "Hood Metal." With their ability to truly interweave the most esteemed components of hip hop, hard rock and heavy metal, Xombie revives the nostalgic sounds of Rage Against the Machine, Jay-Z, Eminem, and Metallica all wrapped in one. The band has officially announced a new album to be released in 2014 and is being supported by its first single, "Rock Bottom" which stars world-famous backyard brawler and UFC fighter Kimbo Slice and Fuse TV host, Juliya Chernetsky in the music video directed by Oren Sarch (Requiem for a Dream, Pi). 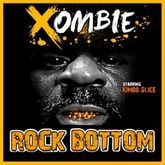 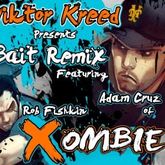 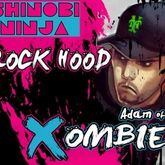 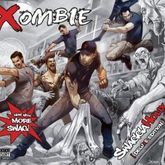