Springfield Theophilus Caesar Is a young Rapper and Afro vocal Born 10 June 2002. Started music at the age of 11.. He started rapping in schools and children camps Where he got more attention from, And in churches too..... In 2018 he's family moved to Benin Where he started he's career with full energy alongside other Benin based artistes like Jay2ush , Hakeem ,Massive ,lil oris,pax And The Greatness behind he's first official single Swift Octagon......... 🕊️ 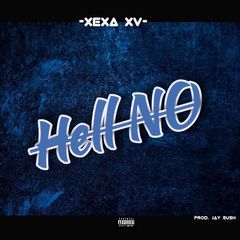 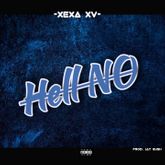 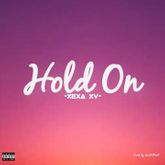