Xcelencia does not stay within the scope of a single genre. Born Calixto Gabriel Bravo in 1991, the singer-songwriter of Cuban and Puerto Rican descent is a recording artist and music producer taking inspiration from Pop, Hip Hop/R&B, and Afro-latin influences that have shaped his musical style over the years. He has earned significant achievements, with opportunities such as; being featured on Soundcloud The Bridge and an Independent Music Award for best Latin album. Xcelencia is coming off a year where he has reached over 25 million streams and 7 million listeners on Spotify while gaining notable editorial placements. Announced as part of the first wave of artists invited to perform at the SXSW 2020 music festival, Xcelencia was one of the few acts representing for Puerto Rico. 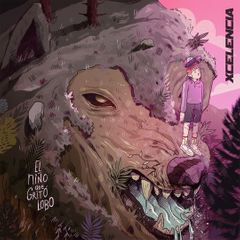 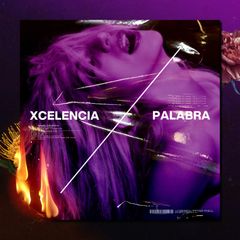 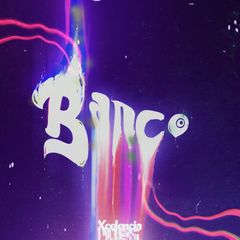 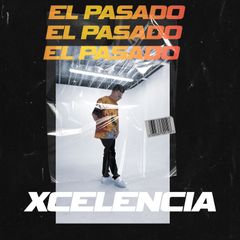 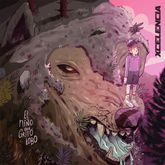 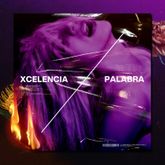 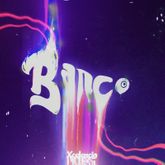 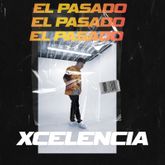 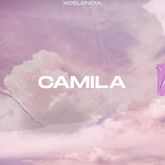 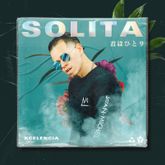 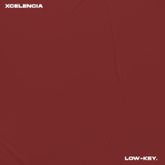 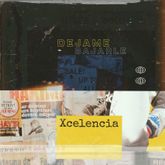 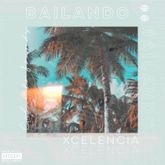 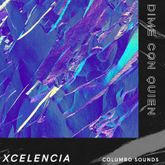 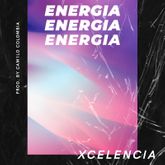 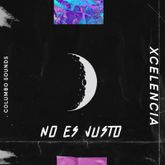 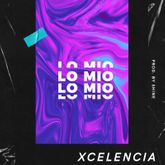 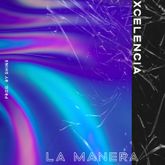 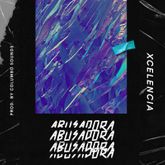 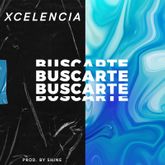 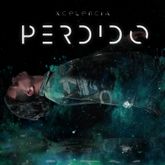 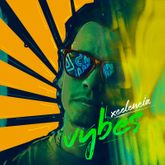 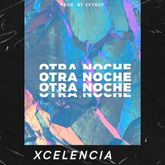 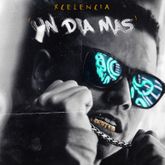